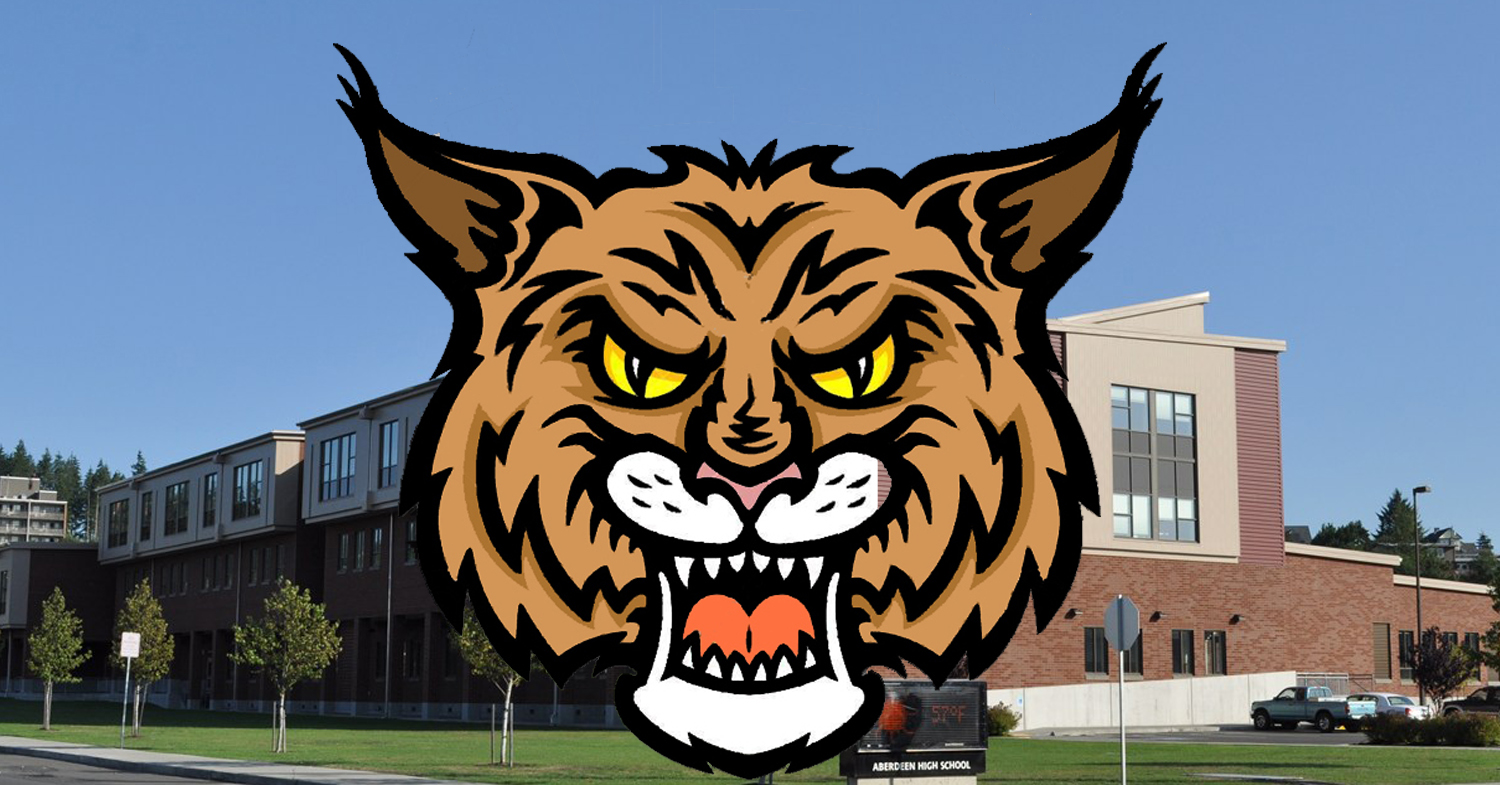 The Aberdeen School District announced they are beginning to bring some recently cut teaching positions back, starting with the music program.

In a release, the local district states that they are “cautiously restoring some positions” after receiving stronger than expected enrollment numbers and a better projection for local tax revenue.

As a result, in April, the School Board agreed to preliminary budget reductions of more than $6 million, and approved a “reduced educational program” for 2020-2021.

“We are so pleased to be able to share this news,” Superintendent Alicia Henderson said. “We must continue to budget conservatively, but we have always stated if more and better information is developed, that our music, high school counselor and Skills Center programs are priorities.”

The school district had released a number of staff members from their contracts, citing uncertain enrollment and funding numbers for the fall. The district tols KXRO that currently, laws require districts to let teachers know by May 15 if they are returning for the following school year, but that funding may not be known until later in June.

That prompted the district to announce the release of staff in anticipation of lower than number funding.

In a release, the district states that they have struggled under the state funding formula, saying that it negatively impacts property poor districts. They add that this struggle has been compounded by declining enrollment and then further exacerbated by the COVID-19 pandemic.

“Every school district is unique, and in our region, Aberdeen has always had enrollment that can fluctuate more severely than our neighbors,” President Sandra Bielski said. “While I hope we are not acting prematurely to this new information, the Board has heard from our community that, if at all possible, restoring positions sooner, rather than later, is a risk they want us to take.”

The release from the district states that current budgeting is for an enrollment of 3,000 this fall.

On Tuesday, Superintendent Alicia Henderson told the School Board that staff has continued to reach out to families and an additional 60 students have been identified as returning in the fall.

In addition, the Grays Harbor County Treasurer’s Office reports local tax collections do not appear to be as heavily impacted by the disrupted economy as feared earlier, although solid numbers won’t be available until September.

Superintendent Henderson said the following positions will now be in the budget:

Superintendent Henderson said the district hopes to budget for additional positions after it receives more information on local tax revenues and release of the state budget later this month.

Those positions would include counseling at the high school, the culinary program at the Skills Center, and they say that they know they will have a need for additional elementary school teachers.

There are two elementary school vacancies that will be filled, “and we are keeping an eye on our K-3 class sizes,” she added.

The district has posted for an Elementary Teacher Pool.

Teachers who were released from their contracts are encouraged to apply.

“The strong direction from the School Board is to share with our staff and community what we hope to do in the coming weeks should the news be as positive as we hope,” Superintendent Henderson said.

More information about the Aberdeen School District budget can be found at www.asd5.org, including an FAQ page on the draft 2020-2021 budget.