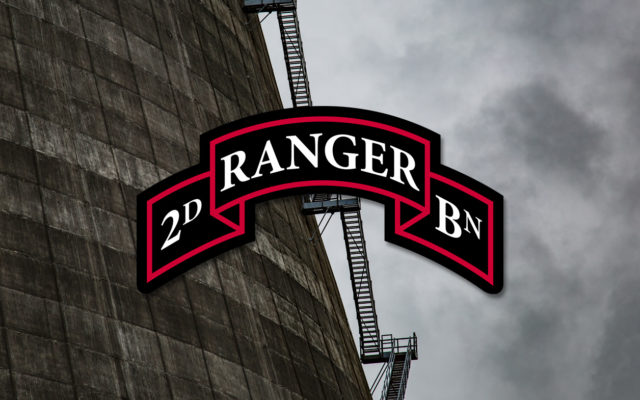 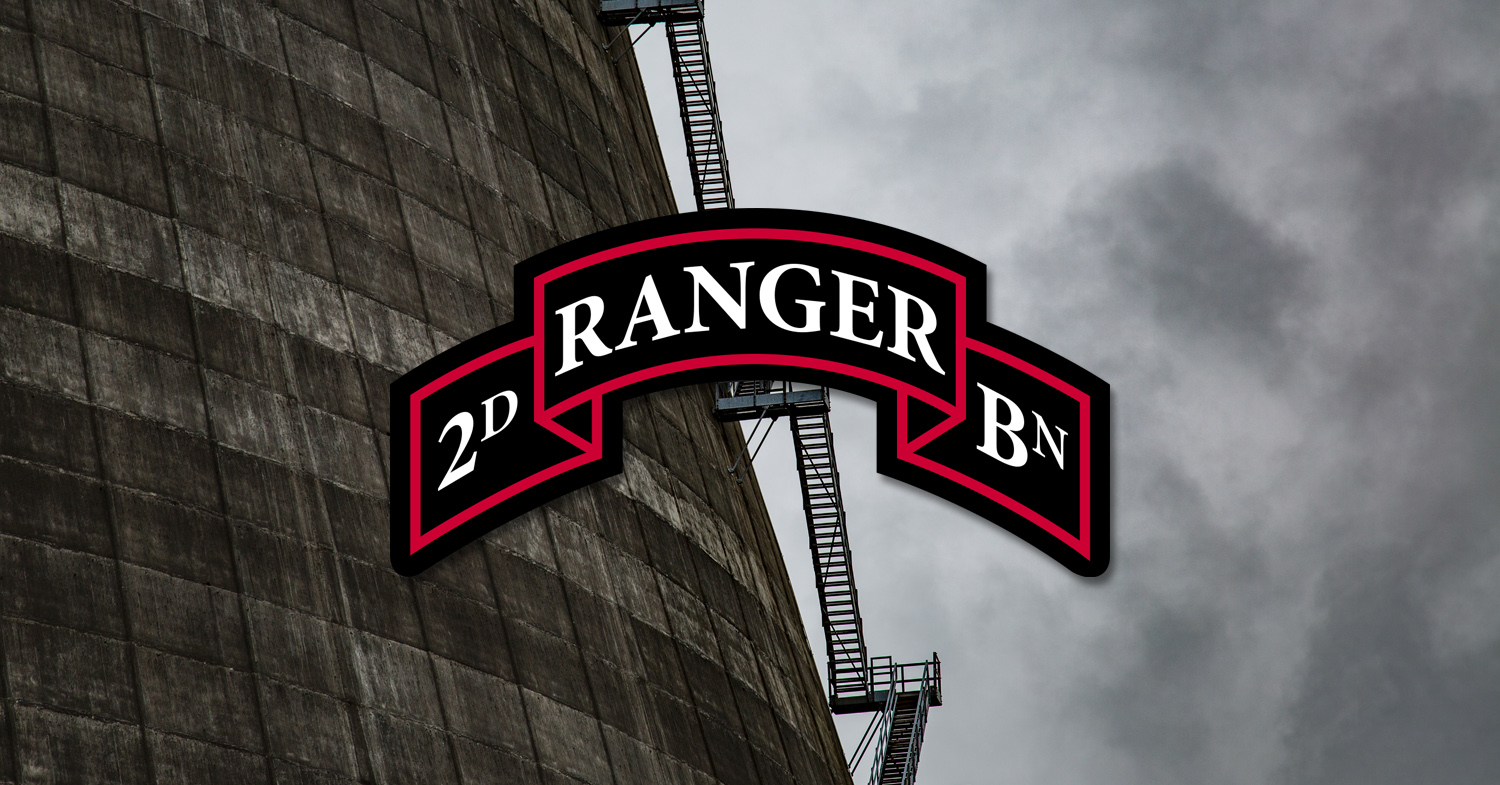 In a statement from Major Robert H. Wilson to Elma Mayor Jim Sorenson, the military official says that the 2nd Ranger Battalion from Joint Base Lewis McChord is planning to conduct military training at the Satsop facility at the end of June.

This training is set to take place on the night of June 30th – 1 July between 10:00 PM and 3:00 AM, and involve Rangers landing by helicopter near the Satsop facility to conduct a simulated raid.

No live ammunition or other hazardous projectiles will be employed, and all activities will take place at the facility or in the adjacent wooded areas and be fully separated from civilian interaction.

Participating aircraft are said to abide by all FFA regulations and design their flight routes to minimize the noise disturbance to residents.

Other than a few military vehicles and uniformed personnel moving to the facility prior to the raid for setup and transient noise from aircraft and blank weapons firing during the training, the disturbance to your community should be minimal.