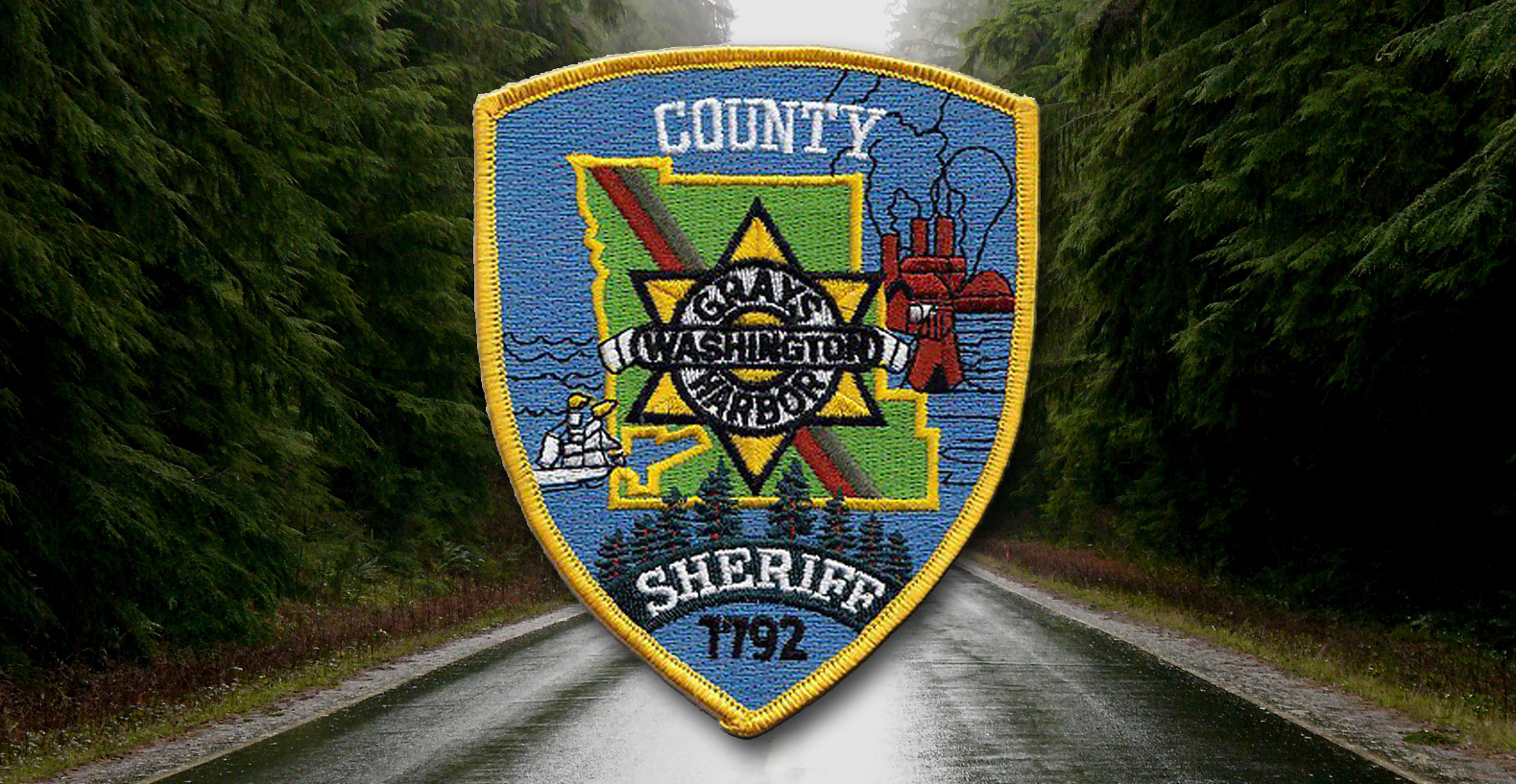 Grays Harbor, WA – Human remains were found in a remote area off of Donkey Creek Road.

The Grays Harbor Sheriff’s Office tells KXRO that on Tuesday they were notified that a contractor working for Green Diamond Resources located the remains in the area.

Detectives from the Sheriff’s Office and the Grays Harbor County Coroner’s Office responded to start a death investigation.

The Sheriff’s Office says detectives worked late into the evening and most of Wednesday processing the scene.

Search and rescue workers were brought to the scene to assist in removing brush and searching the area for any possible evidence.

According to the Sheriff’s Office the investigation has just started and it is unknown if a crime has occurred at this early stage.

They say the remains have not been identified and it is common practice to treat all death investigations as homicide investigations until it can be proven otherwise.

If you have information that could assist in this investigation please contact Detective Sgt. Paul Logan at 360-964-1751.

If the information is urgent you can call the dispatch non-emergency number at 360-533-8765 to reach someone immediately.