Free potatoes given away locally at 4 events Friday-Sunday 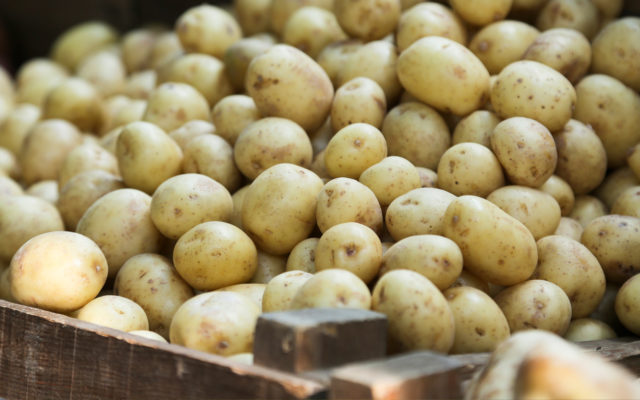 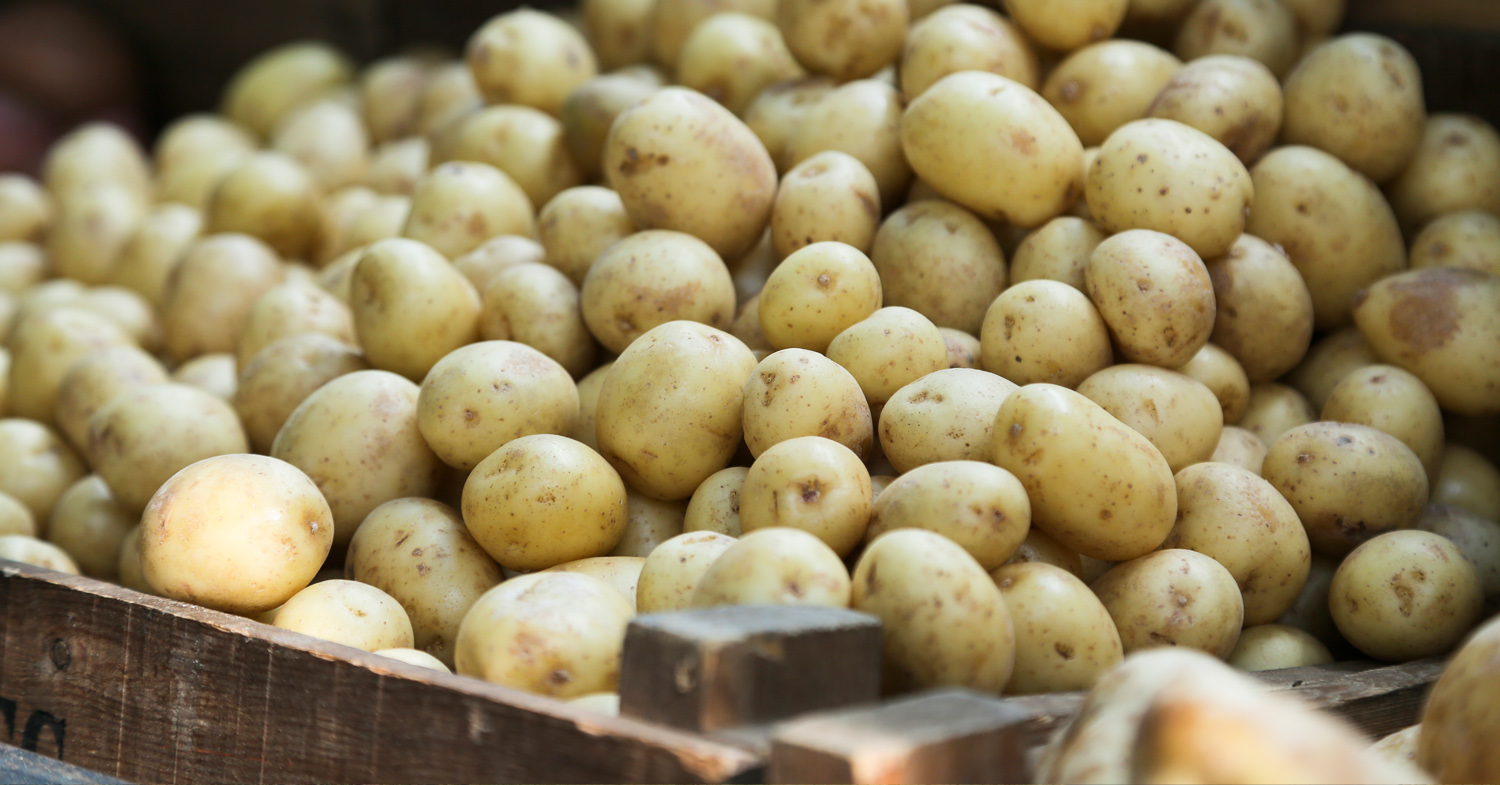 Following events in Washington, most notably recently at the Tacoma Dome, Port Angeles Port Commissioner Commissioner Connie Beauvais worked with the Washington Potato Council, the Washignton Truckers Association, and other groups to organize events on the northern Olympic Peninsula.

Following those successful giveaways, Beauvais said she saw that Grays Harbor had not seen a similar event and worked with partners to organize the local giveaways.

The WA Potato Council had made one billion pounds of potatoes available to the public if they would pick them up.

“Some communities picked up dump truck loads of potatoes and told the public to bring bags and boxes and pick them up off the ground.  I felt that we could do better for our small communities on the Peninsula.  As a result, with this shipment, here are the players.

Beauvais personally paid for the washing, processing, bagging and palletizing of 40,000 pounds of potatoes that the WA Potato Council donated, with Wilson Logistics donating trucking from Moses Lake to Grays Harbor, packaging from Desert Ridge Packaging, and an Aberdeen company donated warehouse space to be stored until the events.

“As a Port Commissioner with the Port of Port Angeles I have taken the opportunity to put some broken links together.  Every single one of us have been affected some way by COVID19.  This is my contribution to communities to put unused potatoes into the hands of anyone who can use them and to have community outreach to make that happen.”

The potatoes have been bagged, again paid for by Beauvais, into 10 lb packages and brought to the area for free distribution to the public, with two bags being given to families at other sites.

Leftover potatoes that are not collected are being slated to be dispersed to local food banks. 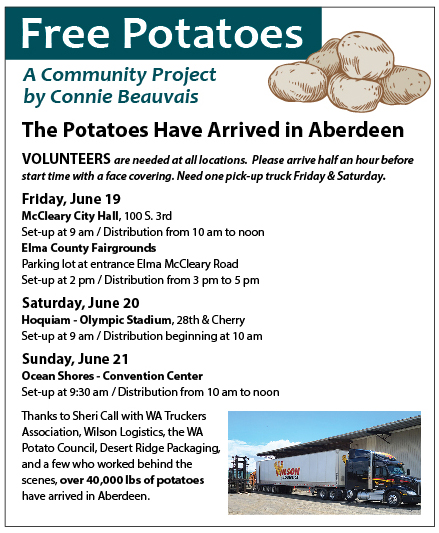