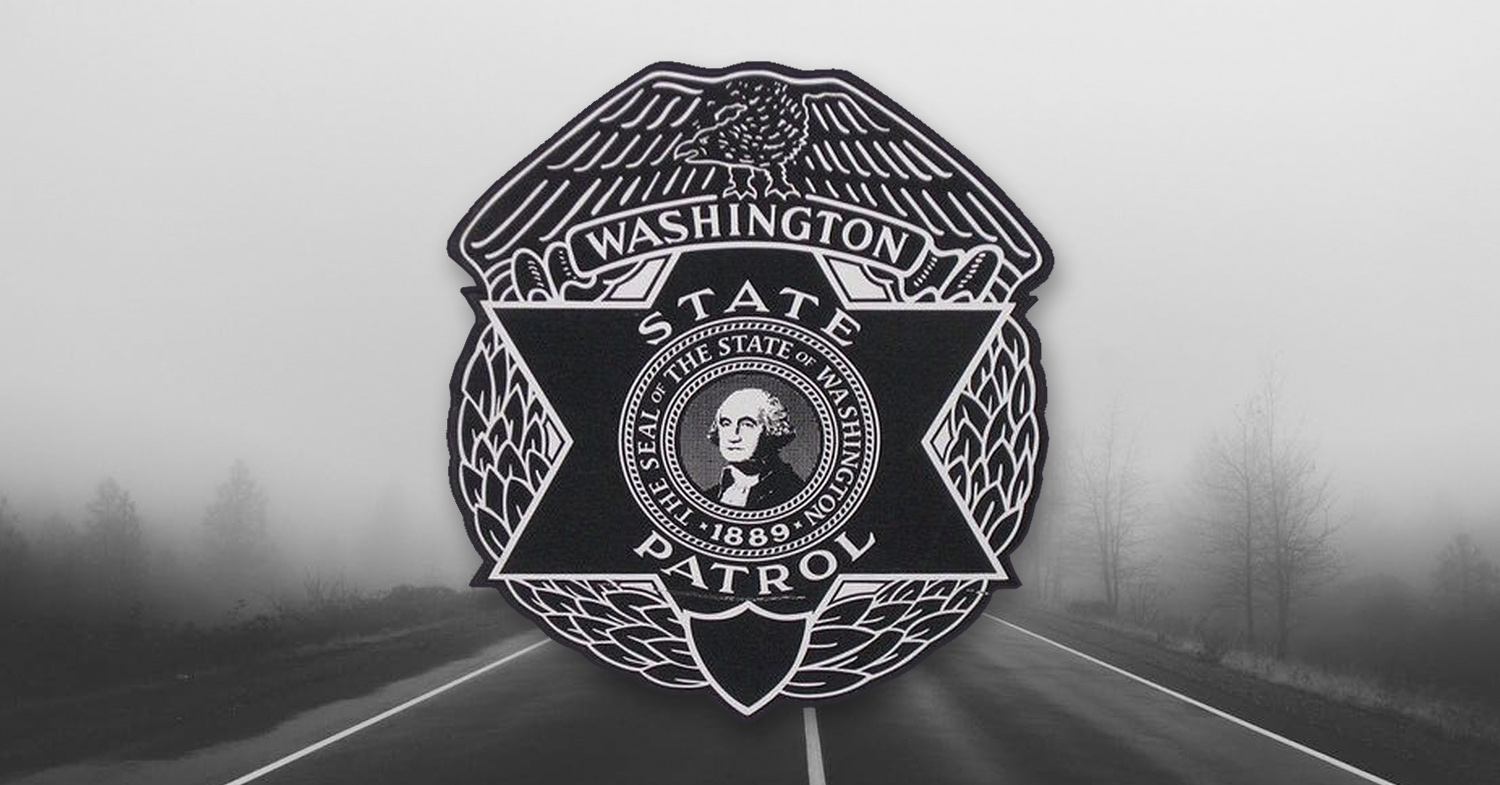 Two local residents died after an accident on the highway between Aberdeen and Westport.

#GraysHarbor: #WSP troopers have been investigating a 2-car collision on SR 105 at O’Leary Creek, 5 miles south of #Aberdeen.

Tragically, this is a double fatality collision. Both involved drivers did not survive.

The roadway is fully blocked as we investigate with no detour.

According to the report, 29-year-old Rolman Martinez Juarez of Aberdeen was driving north on SR 105 in a 2009 Nissan Altima when he crossed the center line.

45-year-old Robyn Sweet-Smith, of Westport was driving south in a 2009 Honda Civic and was struck by the other vehicle head-on.

Both drivers were pronounced deceased at the scene, and both vehicles were totaled. The report states that the Aberdeen man was not wearing a seatbelt when he crossed into the other lane.

The roadway was blocked for approximately 4 hours following the collision. 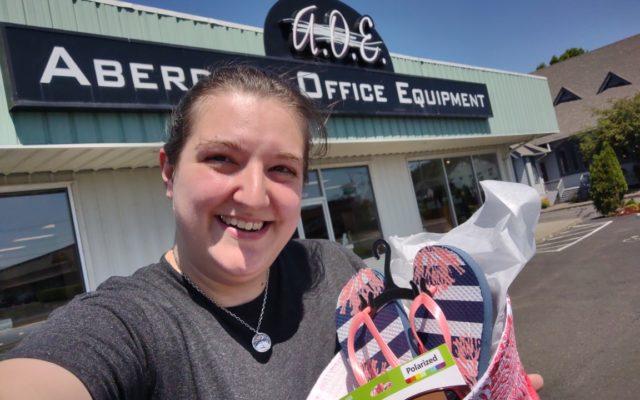 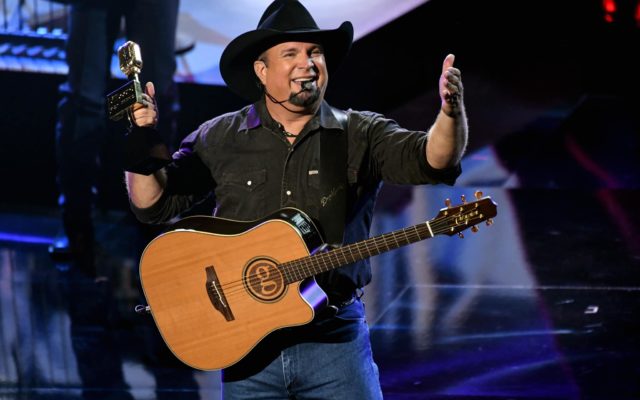 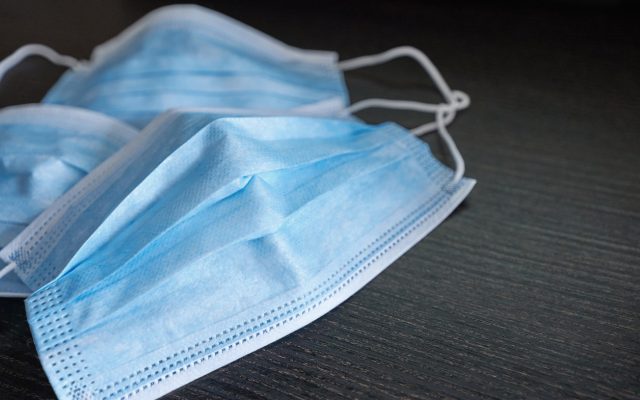