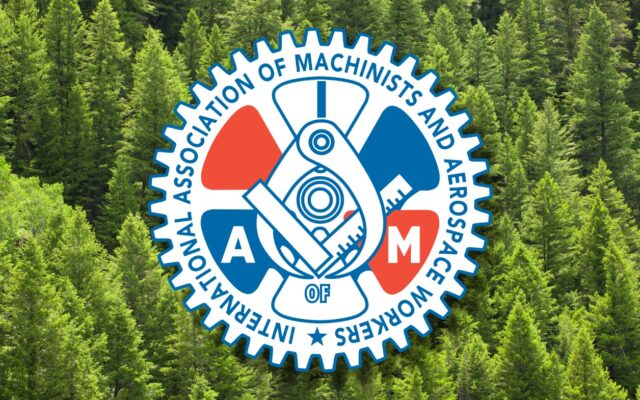 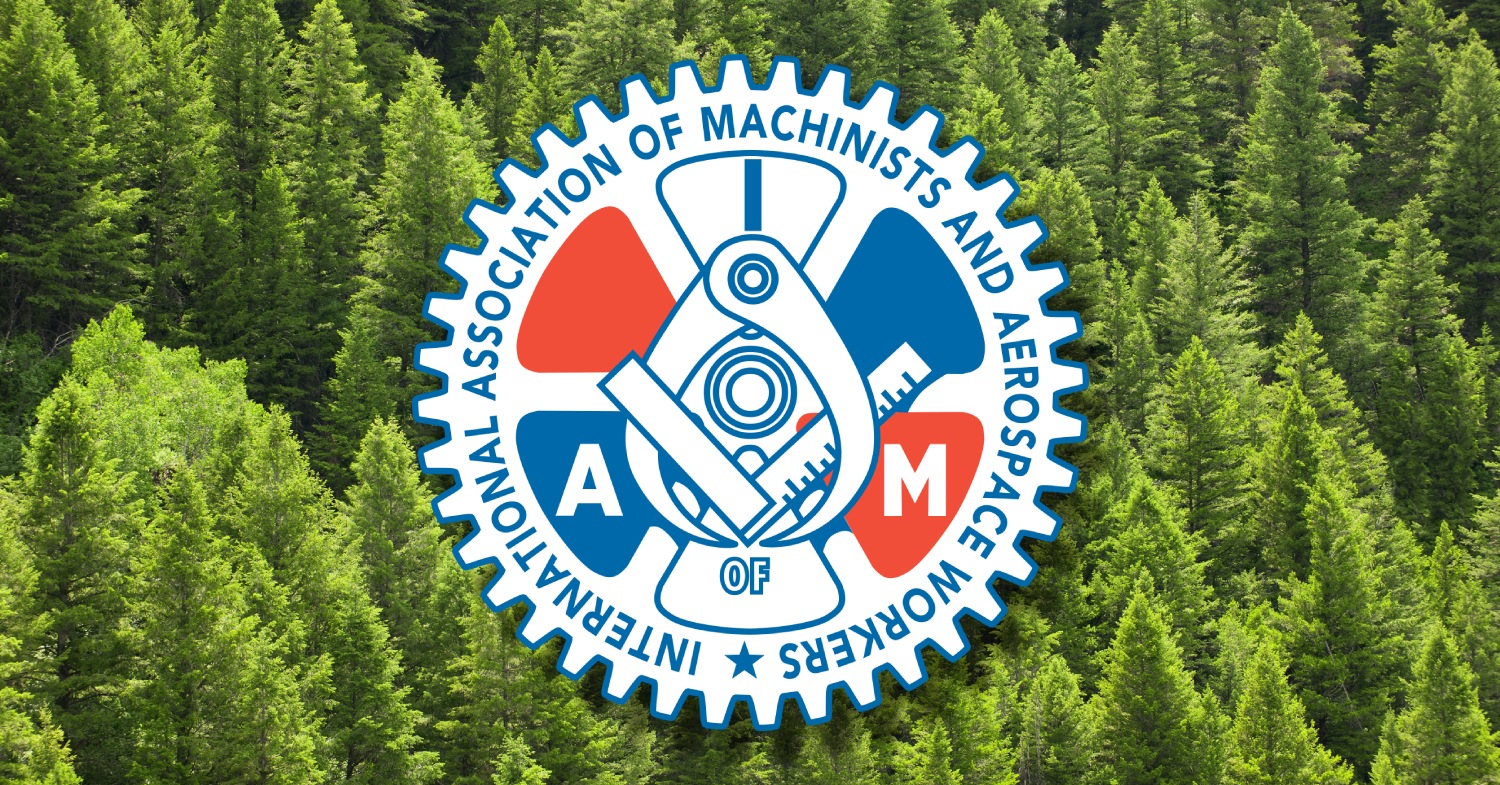 In an update sent to members of International Association of Machinist & Aerospace Workers District W24 and forwarded to KXRO, negotiations between the union and Weyerhaeuser today did not end in an agreement.

Workers were notified this evening by message and phone.

Local and regional workers have been on strike since 12:01am on Tuesday.

“Our over 1100 members are holding the line. We have struck 4 lumber mills, including two of the nation’s largest producing mills in Longview, WA, and Cottage Grove, OR. We have struck for our work in the over 2.6 million acres of forest in the NW. We have struck the thousands and thousands of logging and highway roads our truck drivers drive. We struck because that work is essential to our community’s economy, it is essential for Weyerhaeuser to continue to reap record profits, and is vitally essential for each and every IAM member that works at Weyerhaeuser to provide for their families and have a secure future.” said the Bargaining Team

According to the union team, the meeting with the company today was the first since August 19, and since members rejected a contract proposal on September 2.

The union team said that they are ready to return immediately to continue negotiations, and have proposed adjustments to the rejected proposal. This includes improved wage increases, no employee premium share for healthcare, no cuts to vacation, and improved retirement.

In the message, the union team said that “community support has been amazing” and thanked the people who have shown their support with a honk or those who have brought food and other items to those standing on the picket lines.

“Every honk is a call to bring Weyerhaeuser back to the table. Every wave is a statement that we are behind you. The boxes of homemade cookies, the store-bought bags of hamburgers, and the boxes of donated meals from little mom-and-pop restaurants has strengthened our resolve. Thank you, to all that have shown support. We are in this until we get a fair contract. And we will be here until we do!”

Negotiations are scheduled to resume on Thursday, September 22, although the union team had the hope that there could be a sooner meeting.