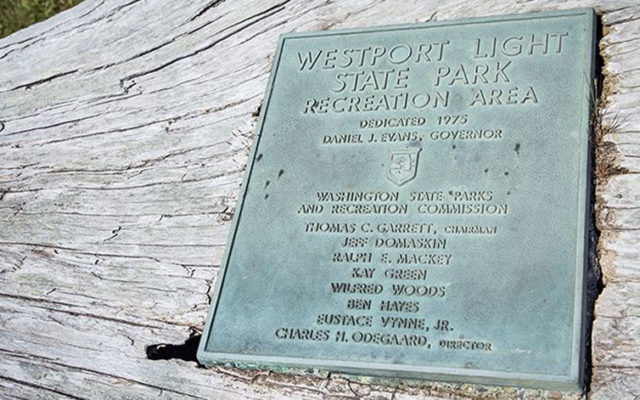 Scientists from Oregon State University and the University of Washington have installed antennas and data recording equipment at several coastal locations, including Westport Light State Park.

This equipment is part of a project known as Northwest Association of Networked Ocean Observing System, or NANOOS.

The equipment will map changing patterns of surface ocean currents along the Washington/Oregon coast, as they respond to tides, winds, seasons, El Niño and other conditions.

The data will then be used to benefit local, state, tribal, and federal government, as well as local industries and the general public.