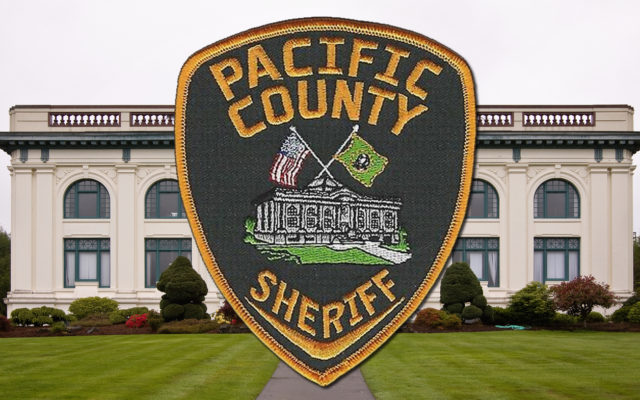 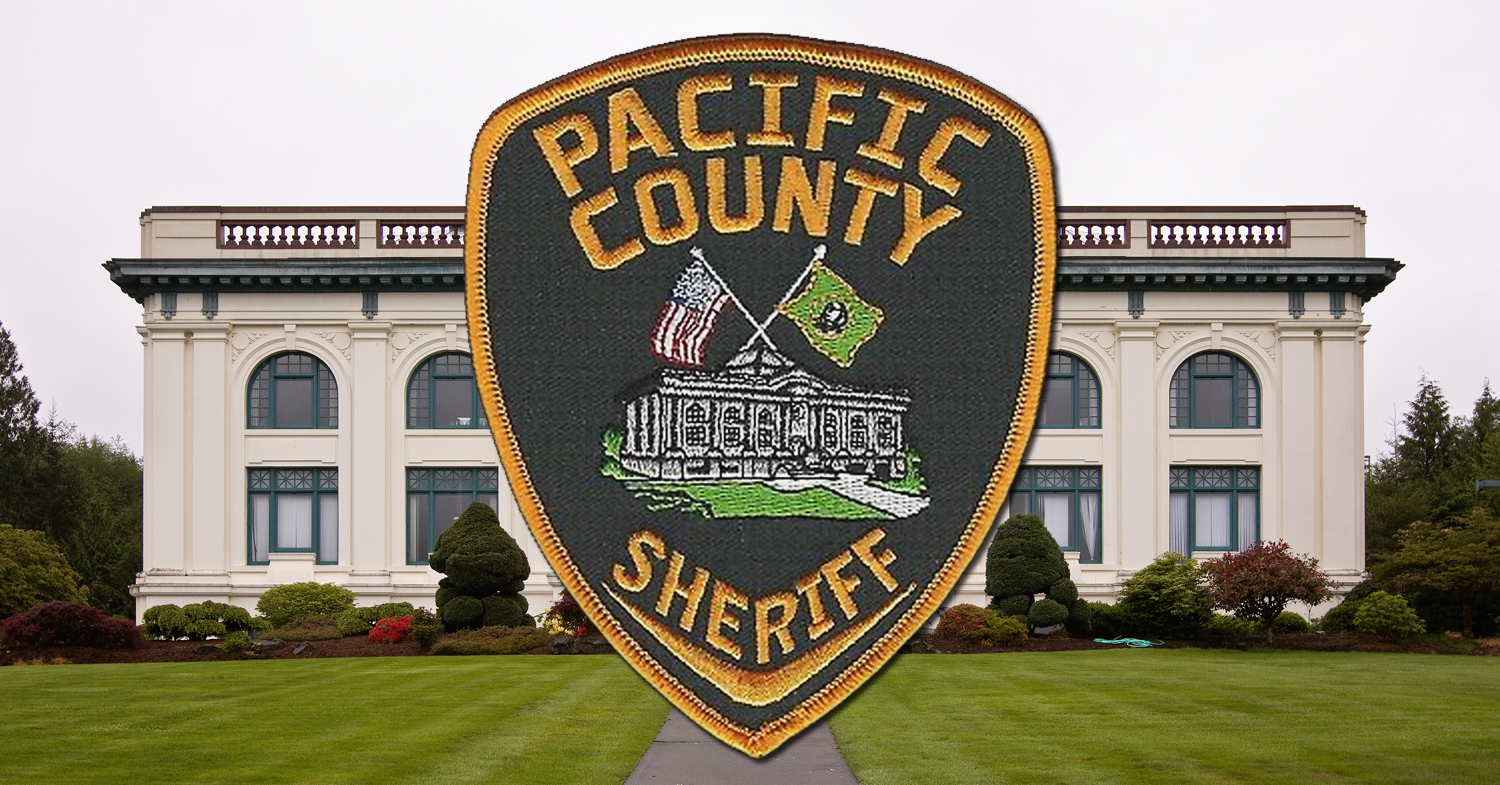 Raymond, WA – A Raymond man was arrested for Heroin and Methamphetamine Possession as well as Distribution of Heroin.

The Pacific County Sheriff’s Office tells KXRO that on February 19th, a narcotics related search warrant was served on a residence located in the 400 block of Twelfth Street.

They say the search warrant was the result of a joint investigation involving the Pacific County Sheriff’s Office, the Raymond Police Department, and the South Bend Police Department focusing on the owner of the residence for distributing Heroin.

Raymond Police investigators played a critical role in gathering and observing crucial information, following up on citizen tips and utilizing confidential informants to secure the warrant.

The sheriff’s office says the search of the residence yielded over three ounces of suspected Heroin, three quarters of an ounce of suspected Methamphetamine, over $2,000 in cash, and a large amount of drug paraphernalia indicative of sales and use.

Raymond Police Chief Charles Spoor stated “The effectiveness of our joint partnerships was shown in the scope, professionalism and results of this investigation. With the hard work, dedication and teamwork displayed by all of our officers and deputies, we are really starting to have a more positive effect on our communities”. 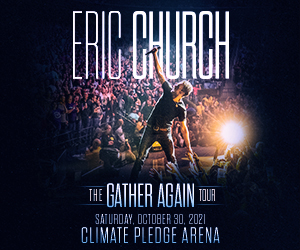 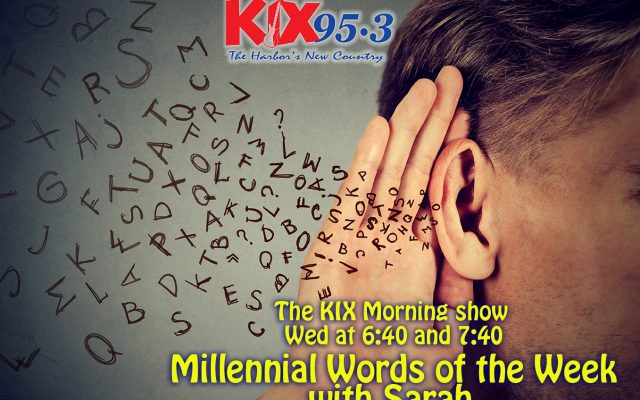