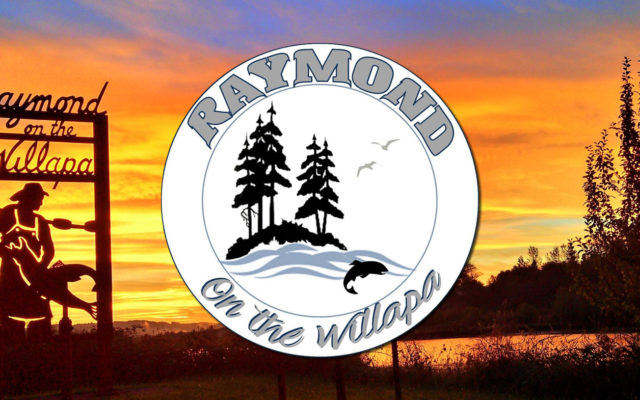 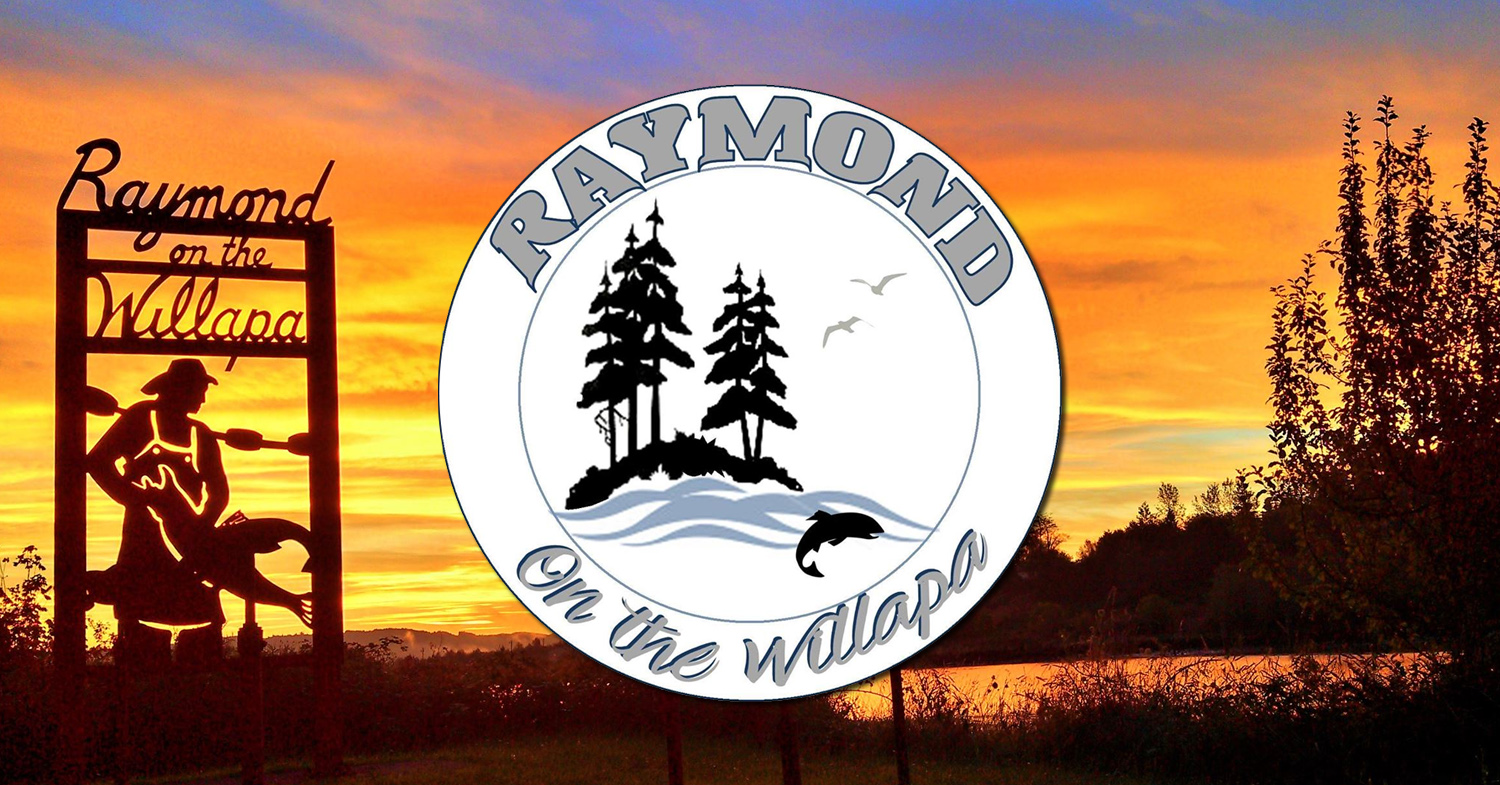 The City of Raymond has announced a vacancy on their City Council.

According to the city, the vacancy is for Council Position #3.

Colby Rogers had been elected to that position in the 2019 General Election. According to minutes posted on the City of Raymond website, Rogers had an excused absence from the meeting on December 6, 2021, the last meeting minutes posted by the City.

No details were given as to the reason behind the vacancy.

The seven Council positions within Raymond all serve at-large and there are no ward boundaries within the city.

The person selected to fill the vacancy would serve the remainder of the term until the 2023 General Election.

Residents interested in filling that seat are asked to submit a letter of interest to Raymond City Hall, 230 Second Street, Raymond, WA 98577 no later than 4pm on January 28, 2022.

They ask that the letter contains details on why the Raymond applicant is interested in the position.

In order to qualify for the seat, applicants must be a Raymond registered voter and must have lived in the city for at least one year.