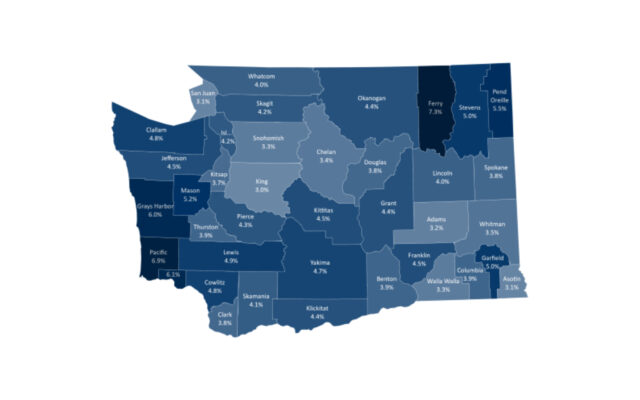 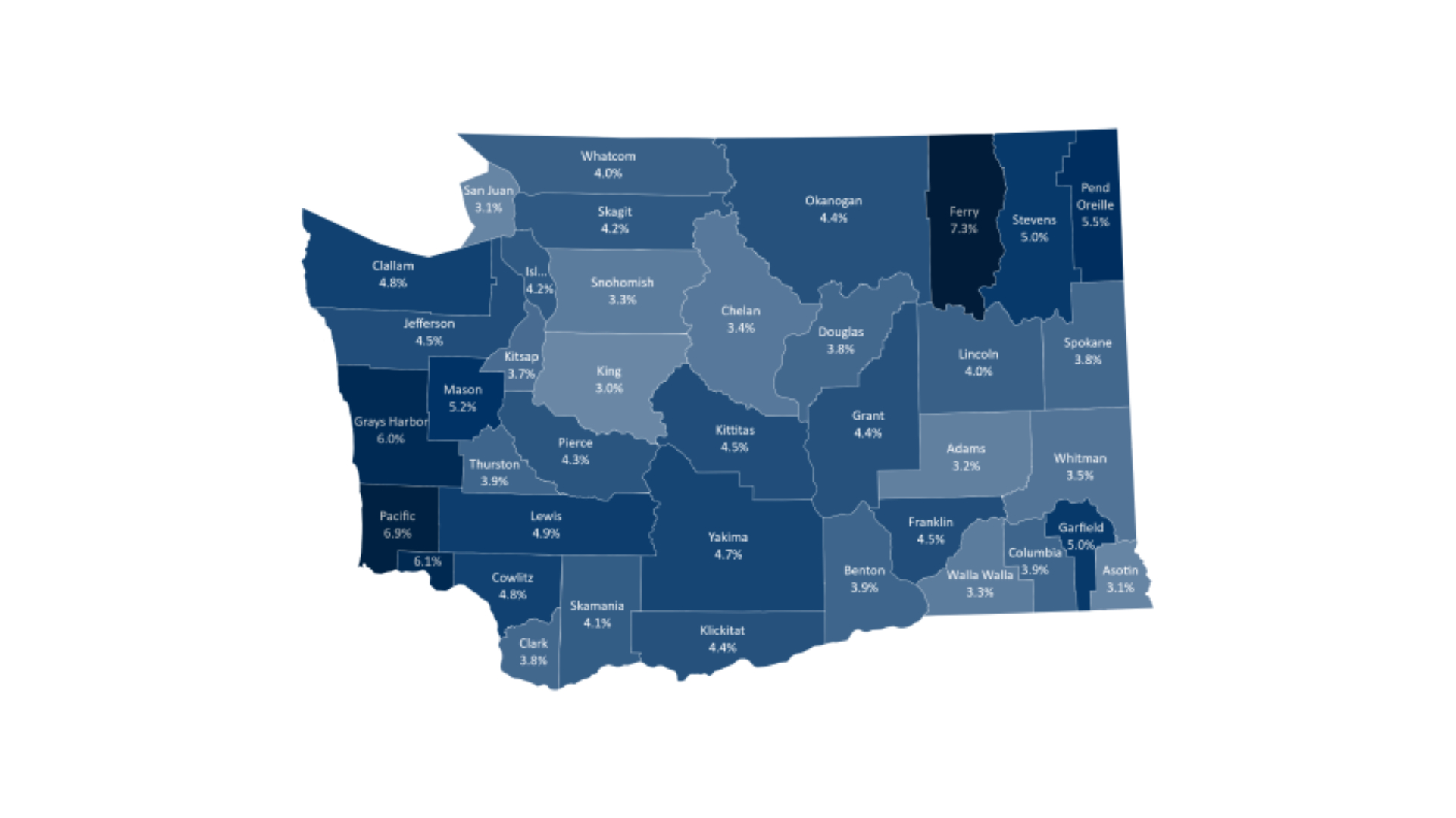 Grays Harbor’s unemployment rate rose slightly in October, up to 6% from the September rate of 5.8%.

Pacific county also rose, but even less, from 6.8% in September to 6.9% for October.

The counties remain among the Top 5 statewide, with Pacific County at the second highest in Washington behind Ferry, and Grays Harbor sitting at fourth behind Wahkiakum.

In September, Pacific was also at second in the state, while Grays Harbor dropped from third to fourth.

The Civilian Labor Force grew within both counties.

Grays Harbor added approximately 450 to the local labor force, adding around 350 to the Total Employment, while also adding 85 to Total Unemployment.

Pacific County saw an increase in all areas, with 185 to the Labor Force, around 150 to Employment, and 23 to Total Unemployment.

Both counties saw an unemployment rate that rose to levels that were historically consistent.

That trend extends into Pacific as well, with October 2019 and 2021 showing a 6.5% rate, and numbers for the month staying within one point or so from the 2022 figures.

Outside of the pandemic, recessions, or the higher than normal 1990’s rates, the rates saw little deviation.