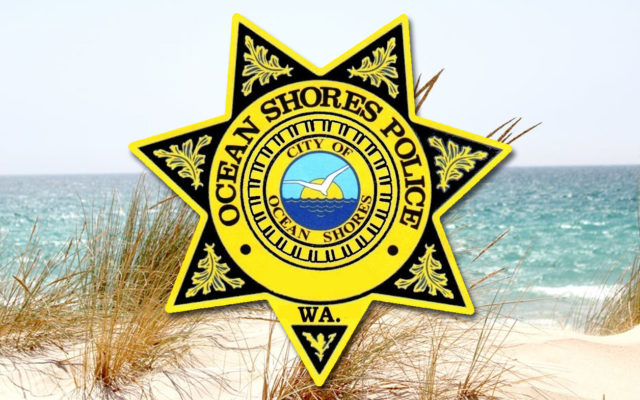 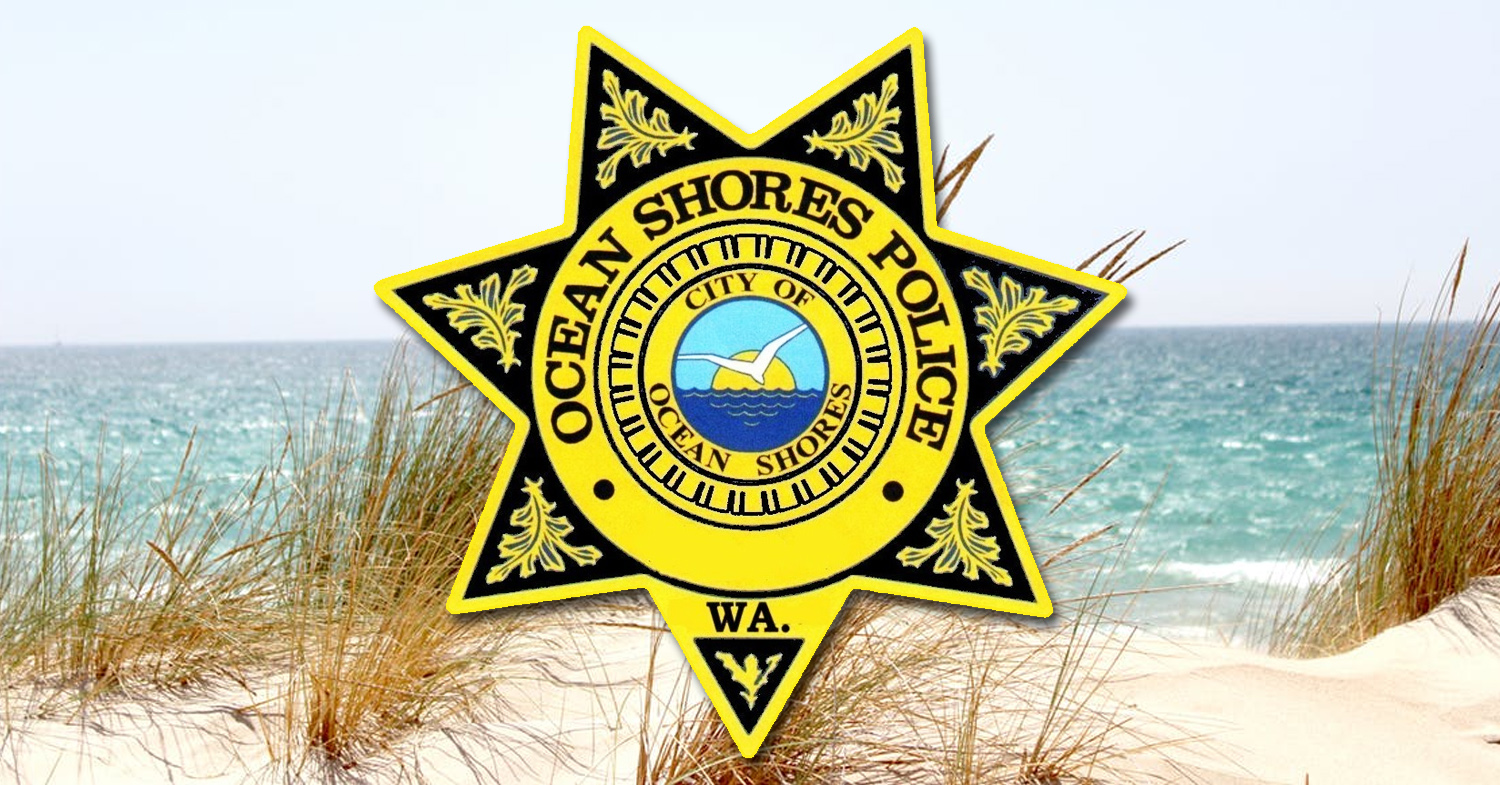 The Ocean Shores Police Department tells KXRO that just after 1:15 p.m. yesterday, a report was received of a man possibly stealing packages from a residence in the 300 block of Ensign Ave. NW in Ocean Shores.

Police say that the witness gave an excellent description of the suspect and the vehicle he left in.

Ocean Shores officers recognized both descriptions and began checking locations that the suspect and vehicle were known to frequent.

The suspect and the vehicle were located, and some of the stolen property was on the hood of the car when the officers arrived.

According to police, the suspect was interviewed and admitted to entering the house to take what he could find, emphasizing his desperate need for cleaning supplies due to the shortage of such items at local stores.

Police say the man also took several other items, such as wood paneling, that had been in the house.

He was booked into the Gray Harbor County Jail.