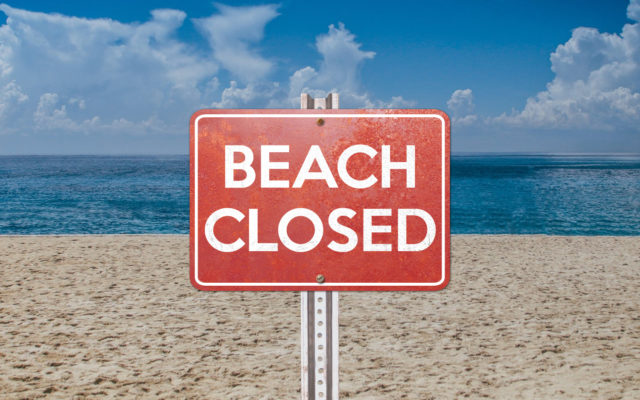 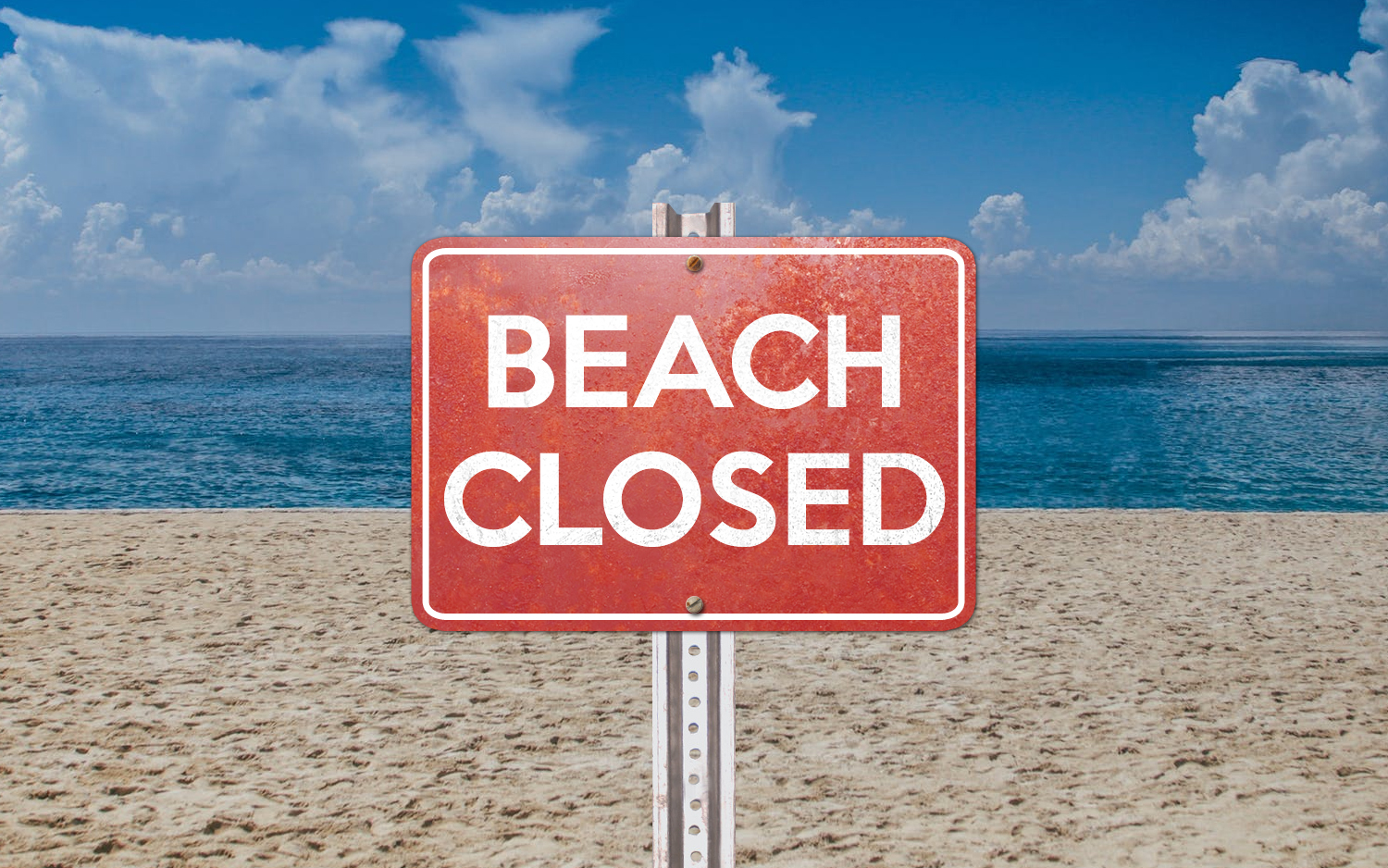 The City of Ocean Shores looks to allow access to beaches on May 5.

In a note forwarded by Ocean Shores Council President Jon Martin and signed by Mayor Crystal Dingler, it states that the city plans to remove road blocks that currently prevent beach access on May 5.

On Tuesday, March 24, the city had placed closures on the roads leading onto beaches within the city and imposed a curfew from midnight to 5 am.

In the note it states the the roadblocks would be removed and the curfew would be rescinded due to the State opening up their lands.

The note closes by stating, “These are our first steps in reopening.”