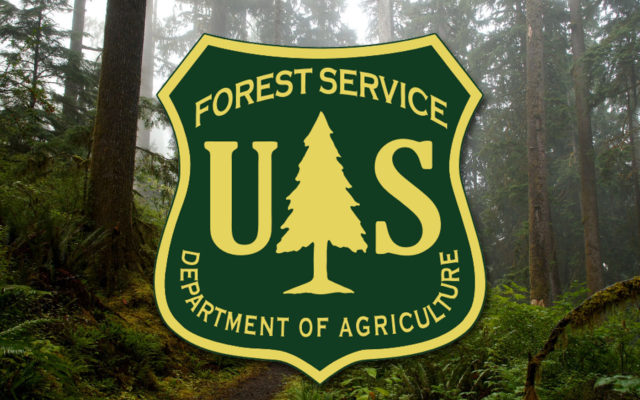 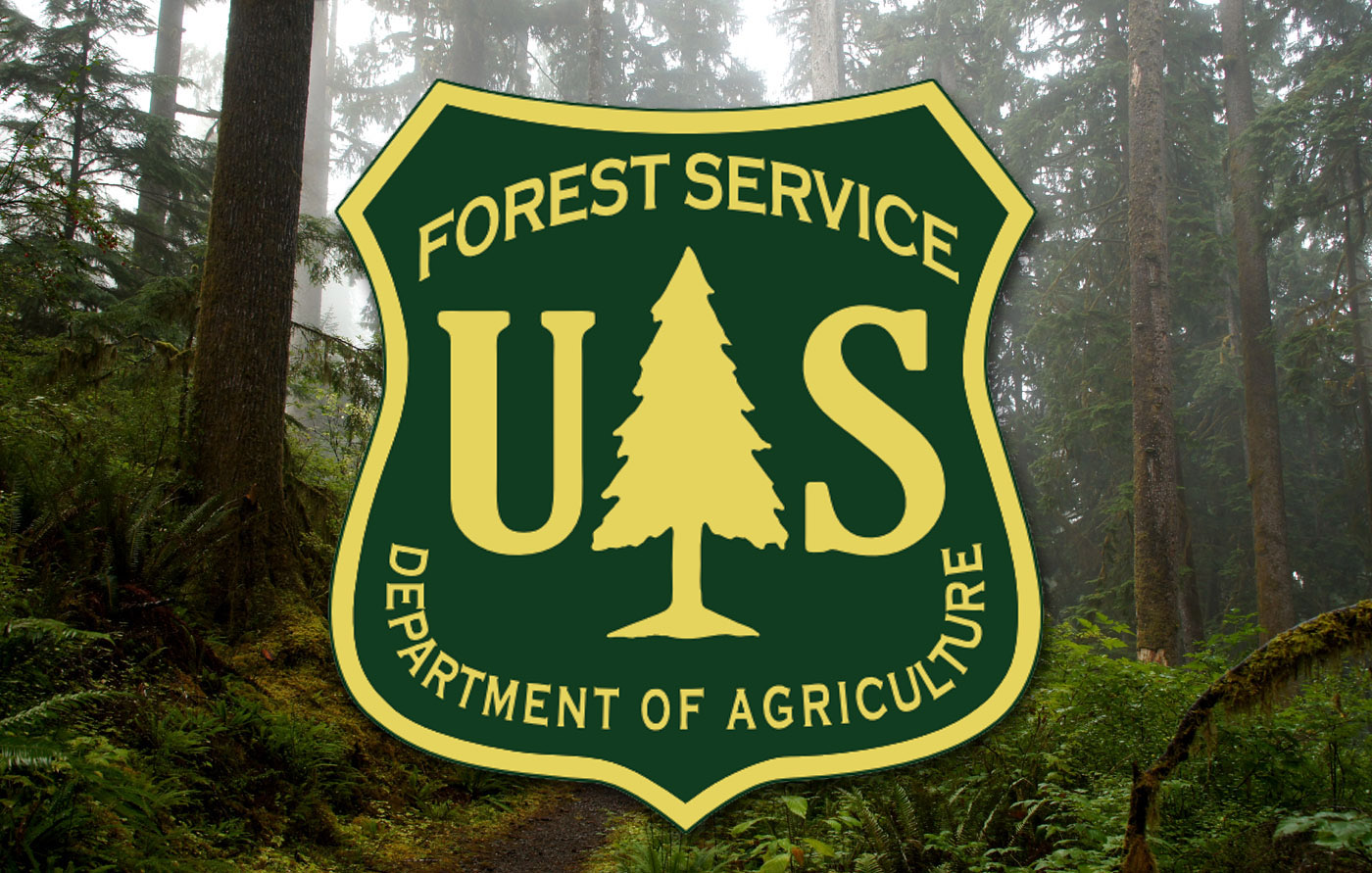 As a Federal Advisory Committee, the RAC can provide input on a variety of forest related topics and review projects on or adjacent to national forest lands in Grays Harbor, Clallam, Jefferson, and Mason counties funded by the Secure Rural Schools and Community Self-Determination Act.

Advisory committee members represent a variety of backgrounds and interests. The RAC is required to be balanced and diverse with equal representation from industry, environmental groups, recreation groups, elected officials, and local residents.

Local representatives appointed include Commissioner Jill Warne, as well as Dane Bonnell and Mitzi Schindele, both of Montesano,

Visit the Olympic National Forest website at www.fs.usda.gov/main/olympic/workingtogether/advisorycommittees to learn more about the Olympic Peninsula RAC, including how you can apply! RAC applications are now accepted on a rolling basis.