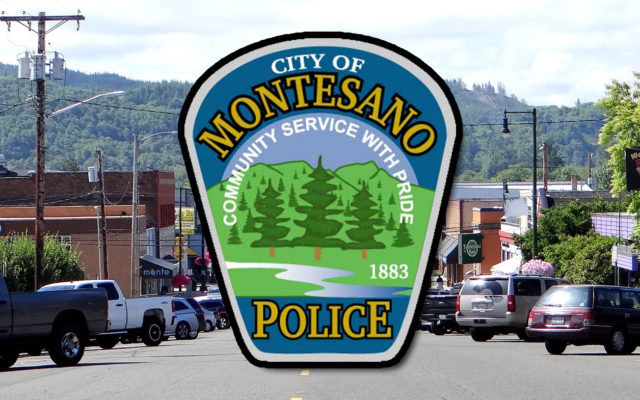 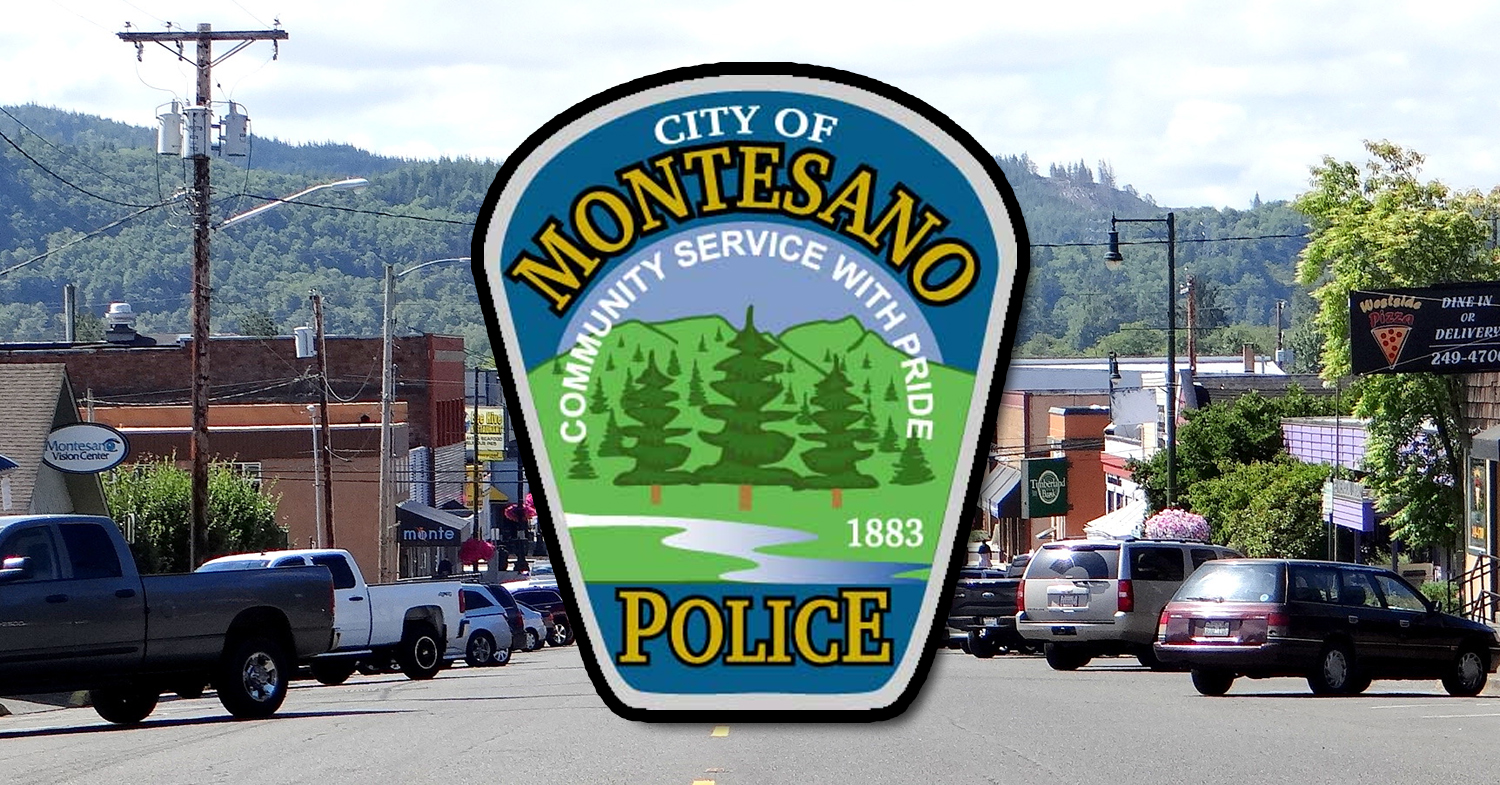 The Montesano Police Department says that counterfeit money that has been seen in other jurisdictions came through at least five different businesses in their city over the past couple weeks.

In a statement this week they say that these businesses were approached by suspects who had attempted or actually did pass counterfeit one hundred ($100) and twenty dollar ($20) bills.

MPD says that in these events, only two of the five businesses initially reported having the counterfeit bill passed at their location. The other locations were determined through the investigation. They say that it was also determined that the majority were aware of the counterfeit bill being passed but could not point to a particular event or individual whom passed the bill and so they did not report it to police.

Through that investigation, The MPD were able to identify the other victim businesses in the area.

The Montesano Police Department has identified suspects in regards to these events and will be continuing to gather more information for prosecution.

During the investigation, the counterfeit monies were determined to be washed bills, or counterfeit money made from legitimate U.S. currency, usually in denominations of $1 or $5 bills.

“Genuine U.S. currency is typically bleached with household chemicals to remove the ink from the bill. A new, larger denomination is then printed on the legitimate paper.”

We are asking all businesses in the Grays Harbor area to consider adding a UV counterfeit detecting light to their tool box, as the cost is easily offset by detecting just one counterfeit bill being passed at their locations.

Any business that receives a counterfeit bill should report the incident to the police department immediately upon discovery. In most cases, where a person intentionally passes these bills, the suspect(s) are targeting multiple locations with a common scheme. One report may not only lead to the identification of the suspect(s) but also to identifying many other victim businesses.