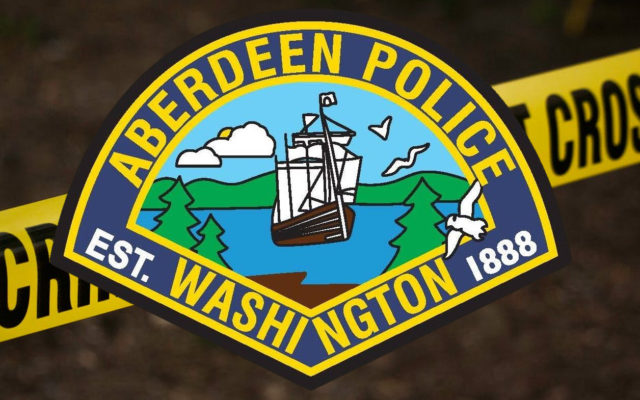 Aberdeen, WA – Aberdeen Police responded to a report of a bomb and found that someone had attempted to light it.

The Aberdeen Police Department tells KXRO that on Tuesday at about 2:45 p.m. officers were dispatched to a report of a bomb that had not been detonated in the area of the 500 block of West First Street.

They say that when officers arrived, they determined the device was homemade in nature and it appeared that someone had attempted to light it.

According to Aberdeen Police, the Bomb Squad responded and determined that it was an improvised explosive device capable of doing harm.

The State Patrol Bomb Squad processed the explosive device and the investigation is ongoing.

Greg Zschomler, owner of Harbor Books, stated that the device was found behind his business and that he was told by police it was “a fireworks mortar shell wrapped in duct tape and packing tape designed to make a compression blast”.