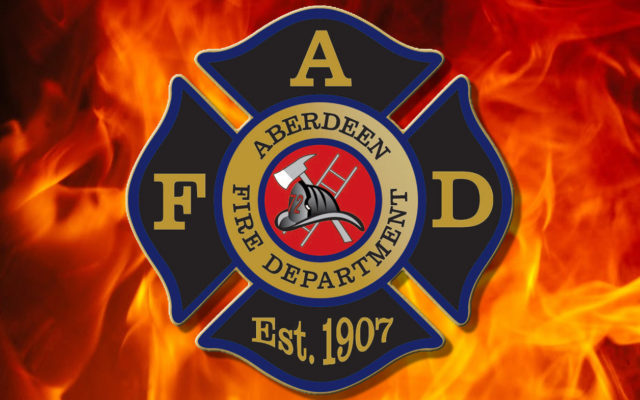 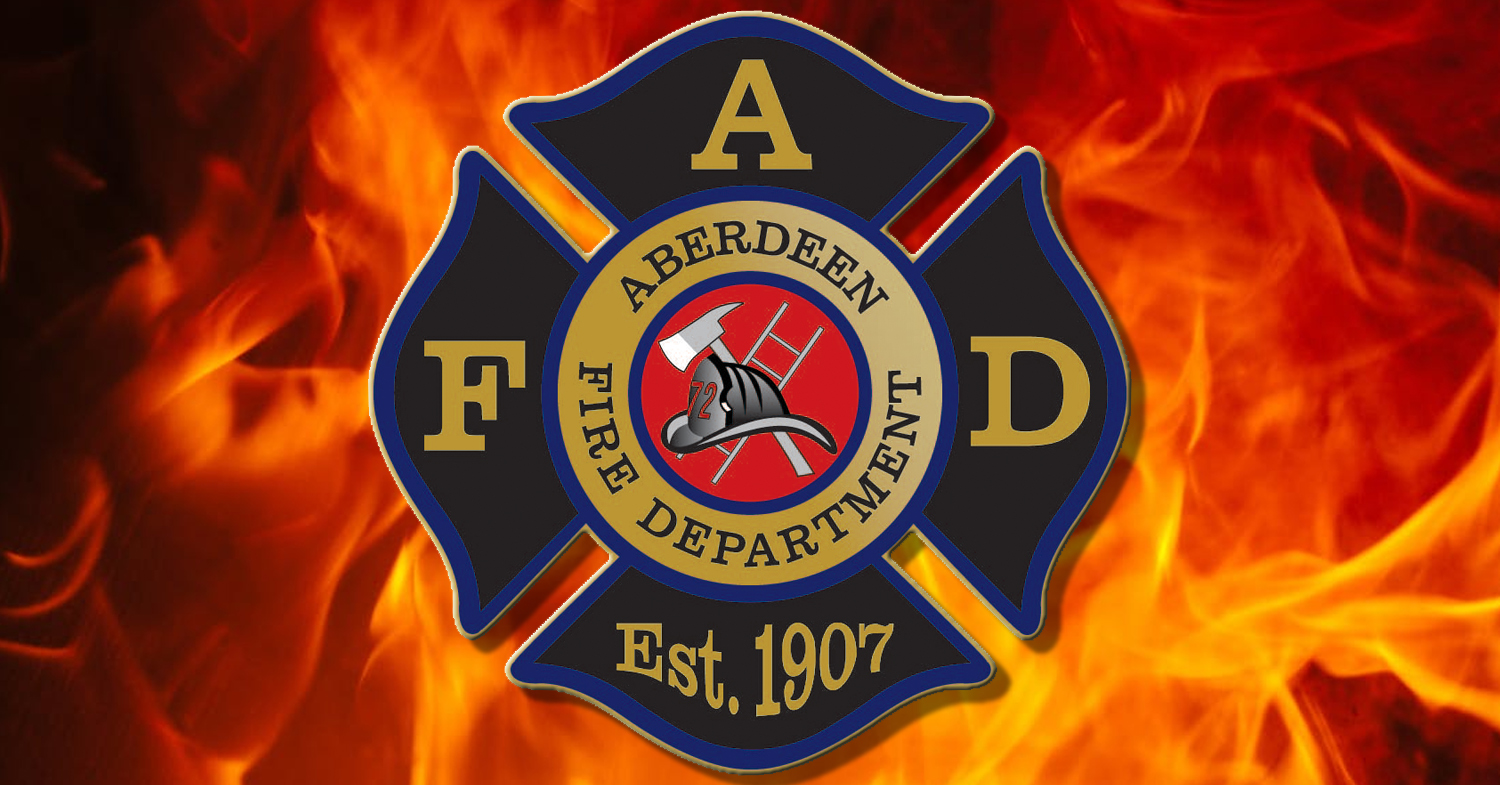 There were no injuries in a residential structure fire in Aberdeen.

The Aberdeen Fire Department shared details following the Thursday morning fire in the 100 block of N Washington Street in Aberdeen that saw both Aberdeen and Hoquiam fire departments respond.

According to the release, Aberdeen Fire personnel saw the smoke and flames from the headquarters station, and started responding prior to being dispatched, which combined with the close proximity to the fire station made for a quick response.

Smoke and fire were venting from the second floor of the home.

All occupants had evacuated and no civilian or firefighter injuries were reported.

The fire was brought under control in approximately 10 minutes.

The cause and origin are still under investigation at this time.