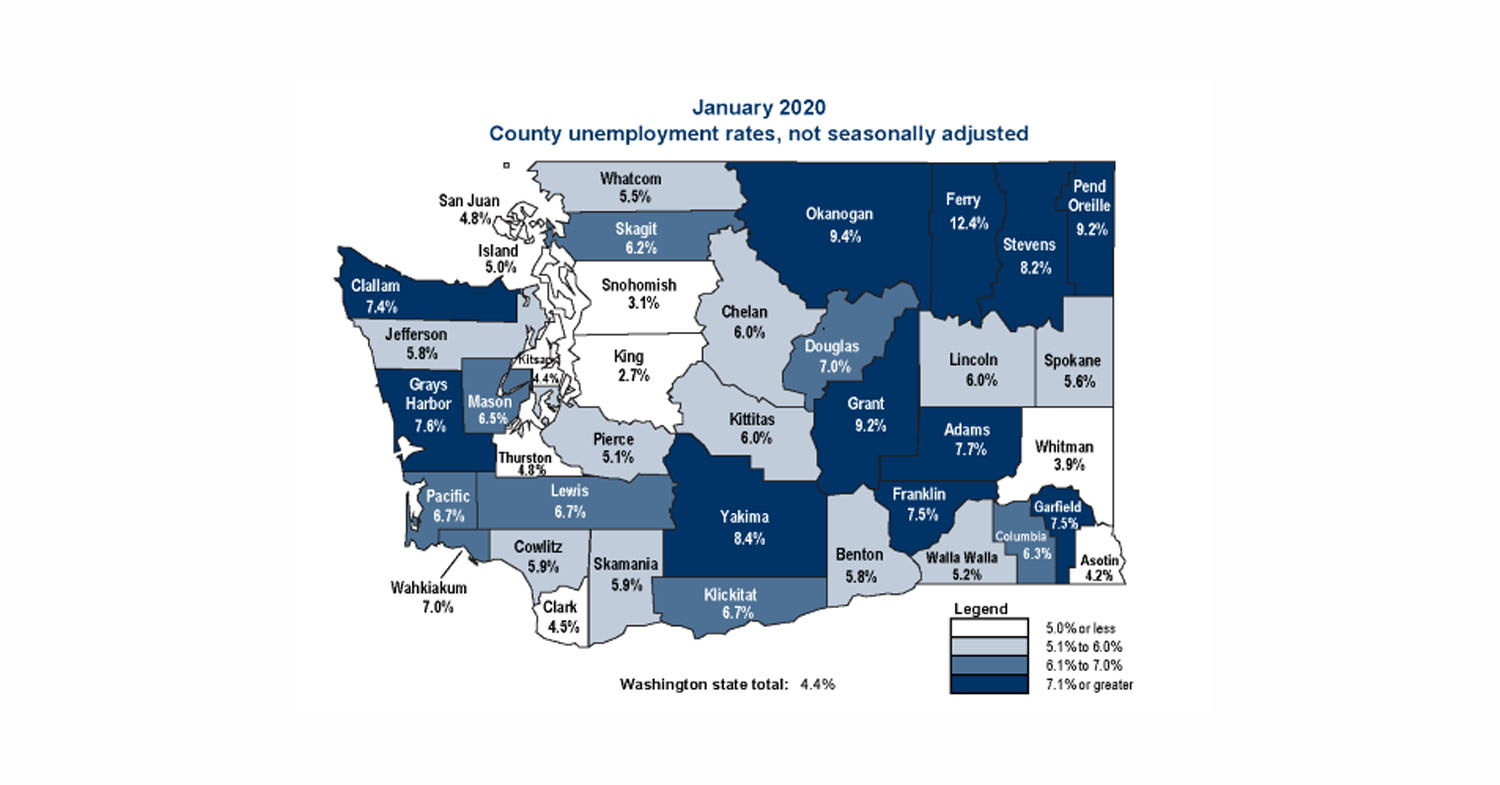 Grays Harbor, WA – Grays Harbor’s unemployment rate grew from December to January and moved to the eighth highest in the state, but improved from last January.

The numbers were better from January of 2019 though, as the labor force and the total number of those employed both jumped by over 1,400.

There were also 85 more people on unemployment last January when the rate was 8.3%.

Pacific County was tied for the 14th highest in the state with a rate of 6.7% in January.

Their labor force and number of people employed also declined from December but they also had less people on unemployment.

Pacific County’s numbers were also better than January of 2019 which had a rate of 8.3%. 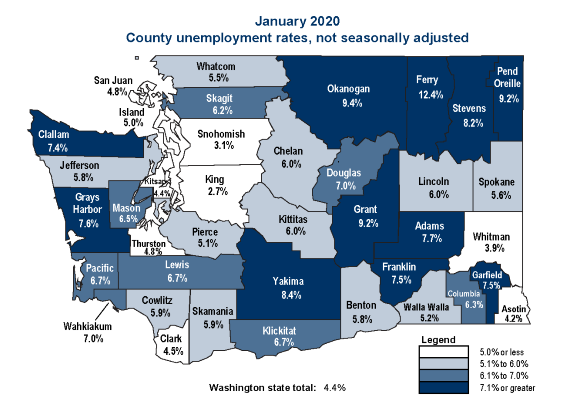 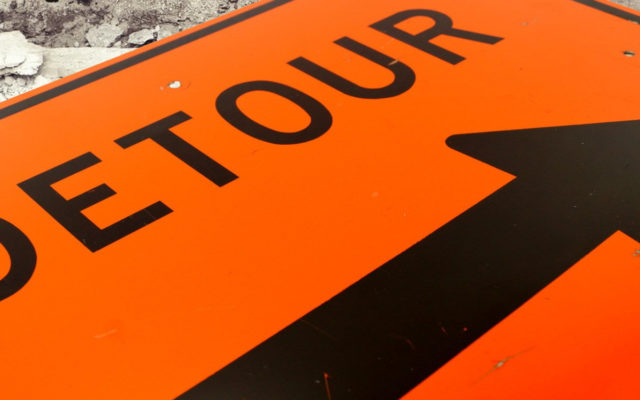 Road closures and detours planned in Ocean Shores this month 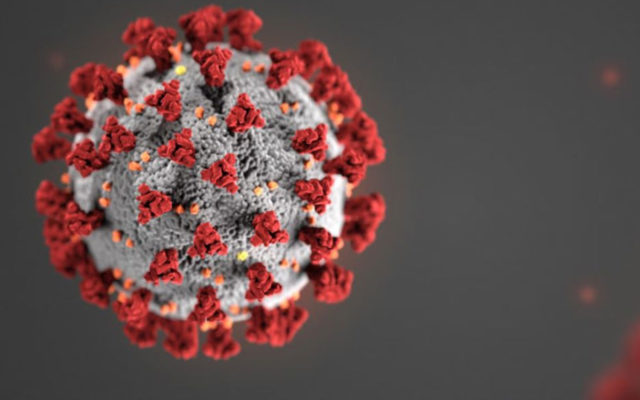