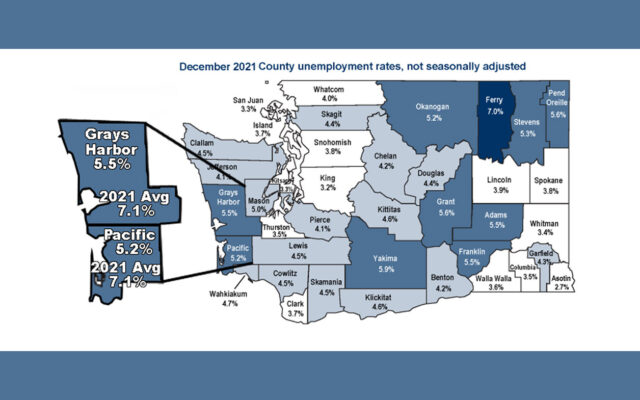 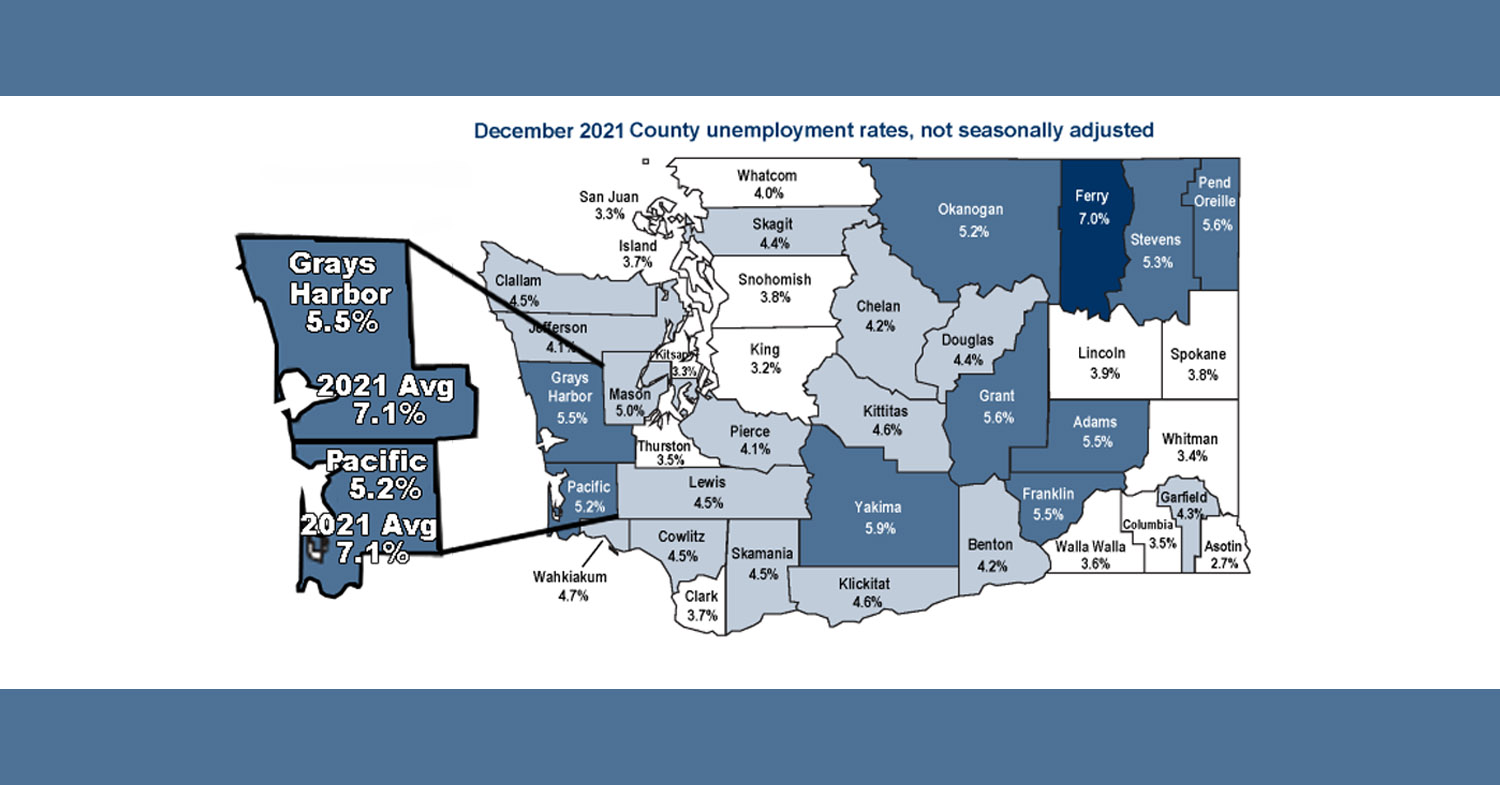 Grays Harbor, WA – Grays Harbor’s yearly unemployment rate average was tied with Pacific County as the second highest in the state for 2021.

According to the Employment Security Department’s non seasonally adjusted numbers, the yearly average rate for both Grays Harbor and Pacific County was 7.1%, lower than only Ferry County at 7.9% and just higher than Pend Oreille at 6.9%.

The numbers also showed that Grays Harbor’s unemployment rate remained at 5.5% from November to December but dropped from the third to fifth highest in the state along with Adams and Franklin Counties.

Pacific County saw its rate drop from 5.5% in November to 5.2% in December and that dropped it to the ninth highest in the state.

Last year in December the unemployment rates for both Grays Harbor and Pacific County were 9.5% and 10.1% respectively.

In 2019, before the pandemic, the yearly averages for both counties was 7%. 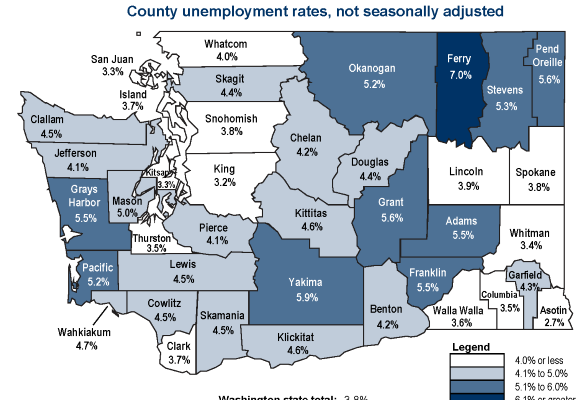 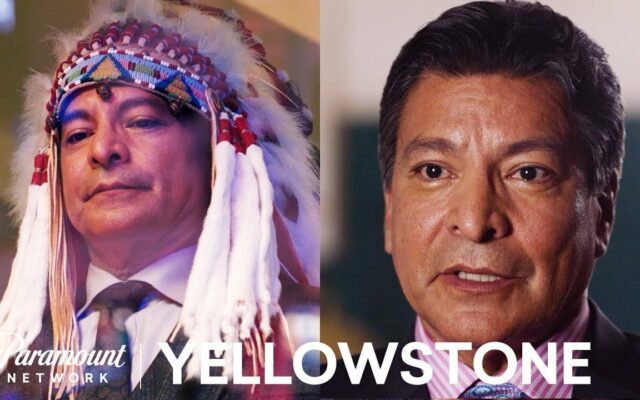 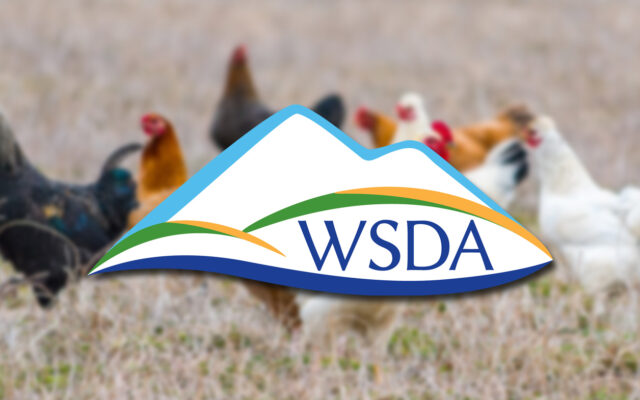 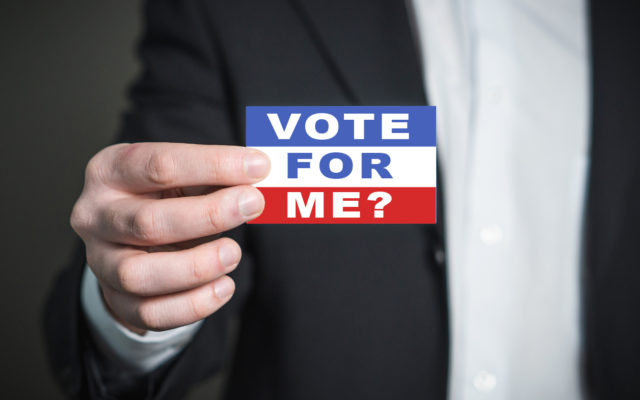 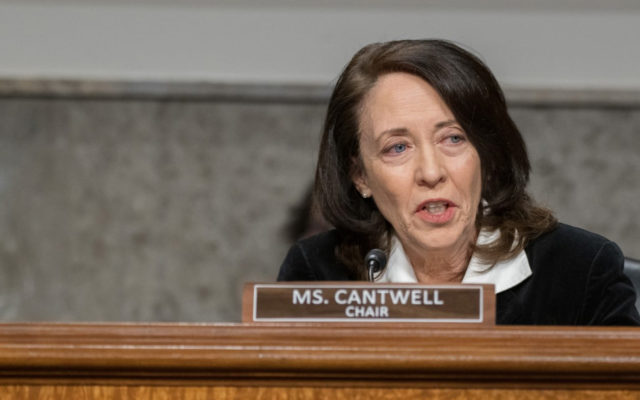 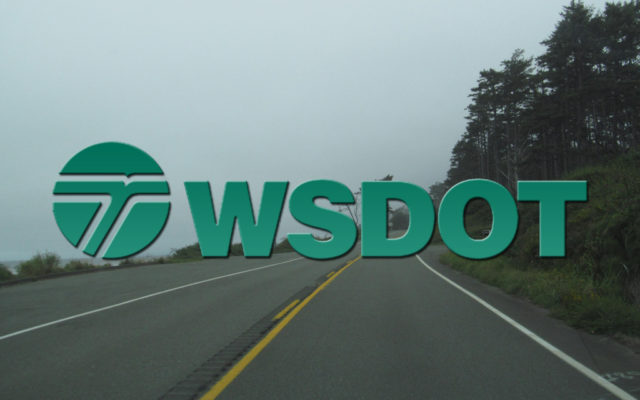