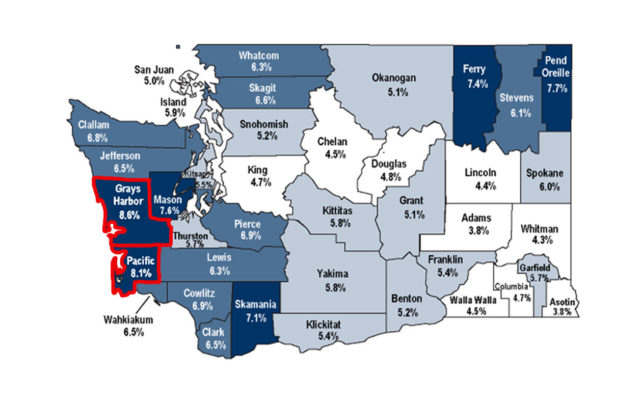 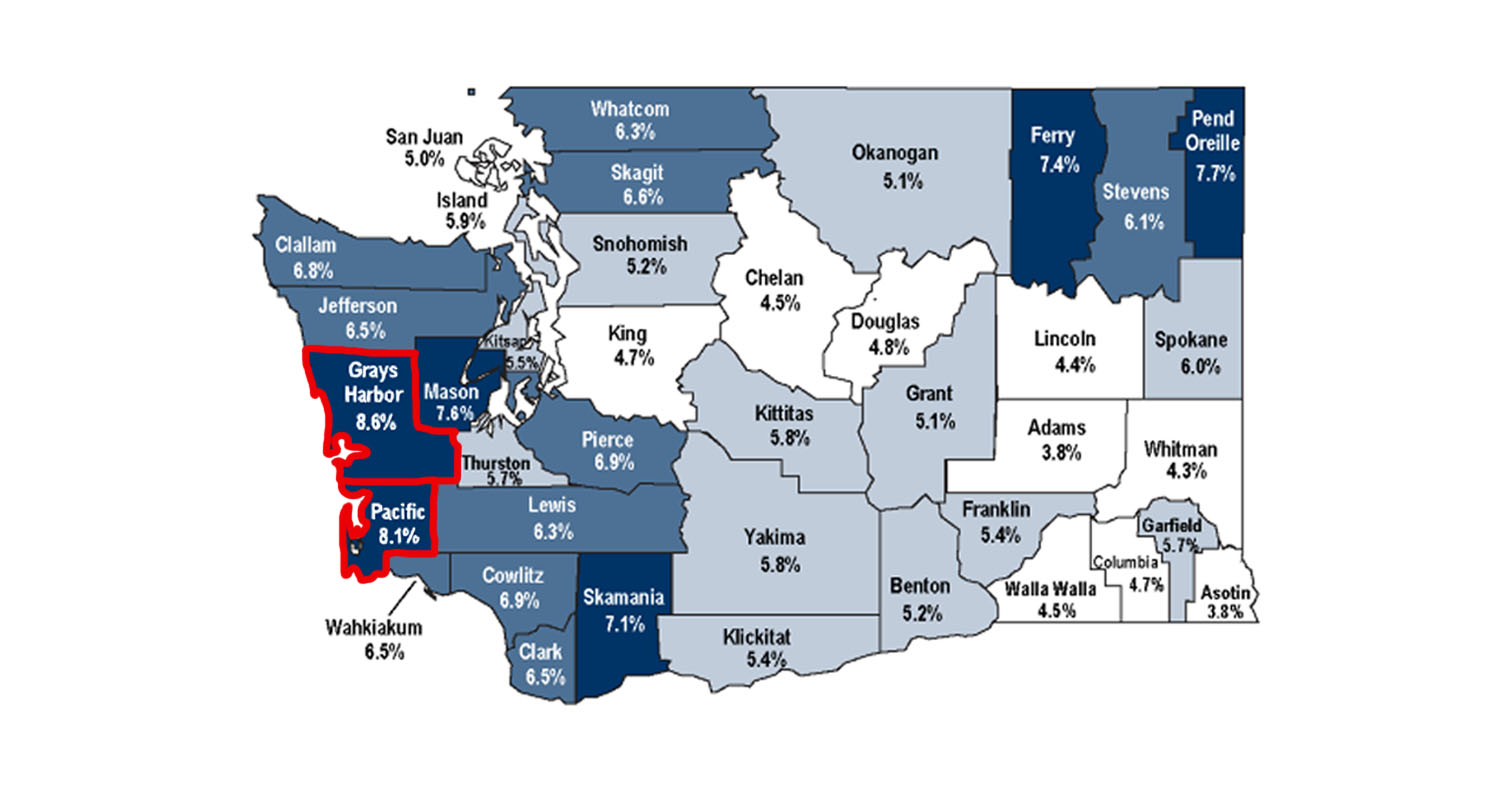 Grays Harbor, WA – Grays Harbor and Pacific County had the two highest unemployment rates in the state for the second month in a row despite it falling in both counties.

According to the employment security department’s non-seasonally adjusted numbers, Grays Harbor’s unemployment rate of 8.6 percent was the highest in the state in October and Pacific County was second with 8.1%.

Both counties saw positive gains from September to October.

Grays Harbor’s rate fell almost two percentage points, down from 11.4% in September, and Pacific County’s rate dropped from 10.7% in September.

It was the first time since the pandemic began for both counties that the labor force and total number of people employed grew, while at the same time, the number of those on unemployment dropped from the previous month. 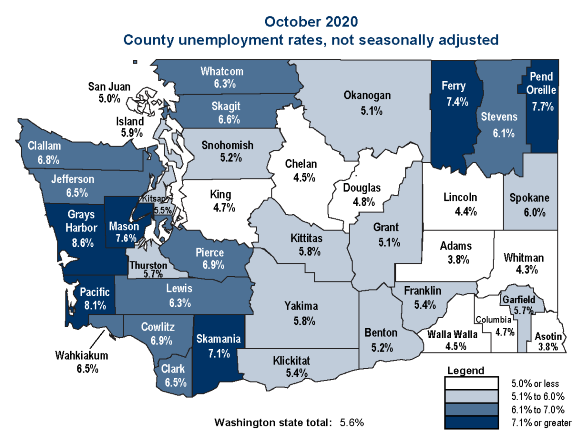 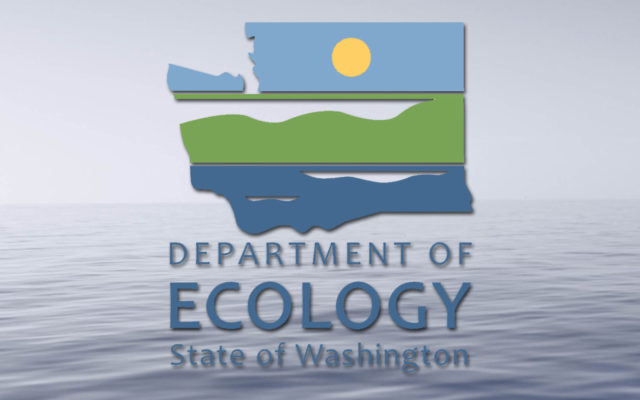 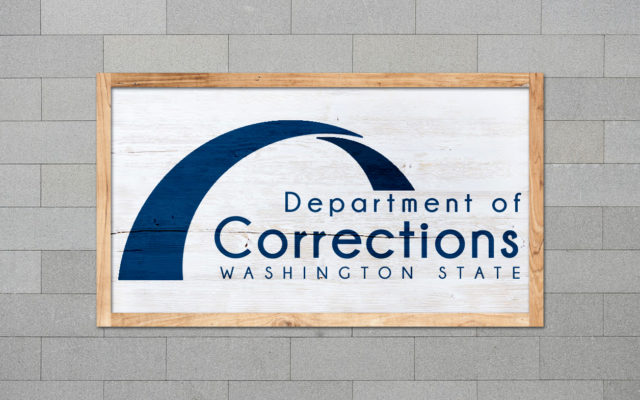 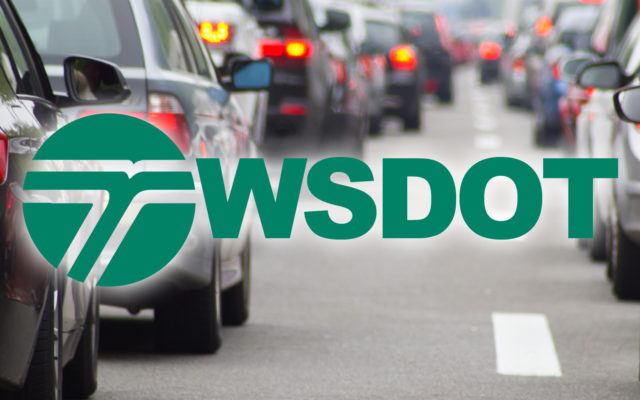 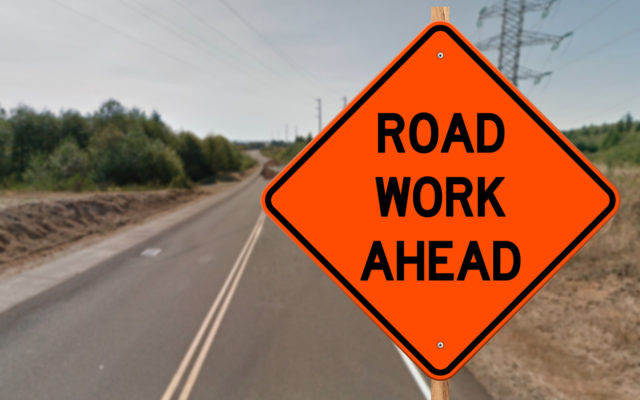 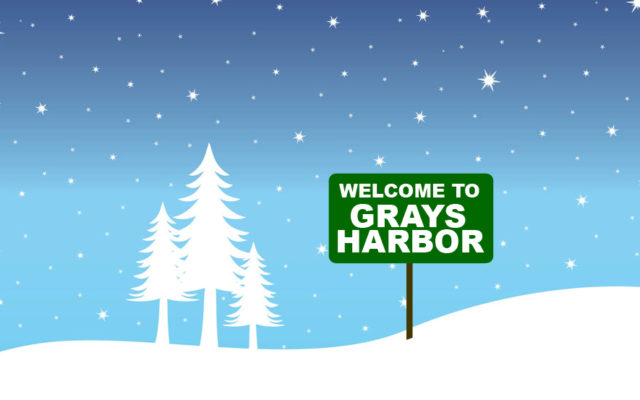