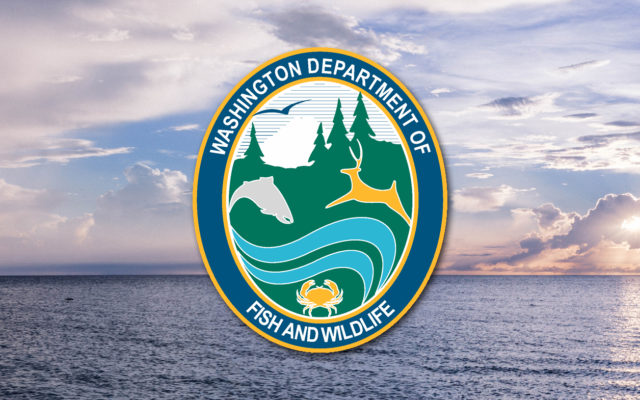 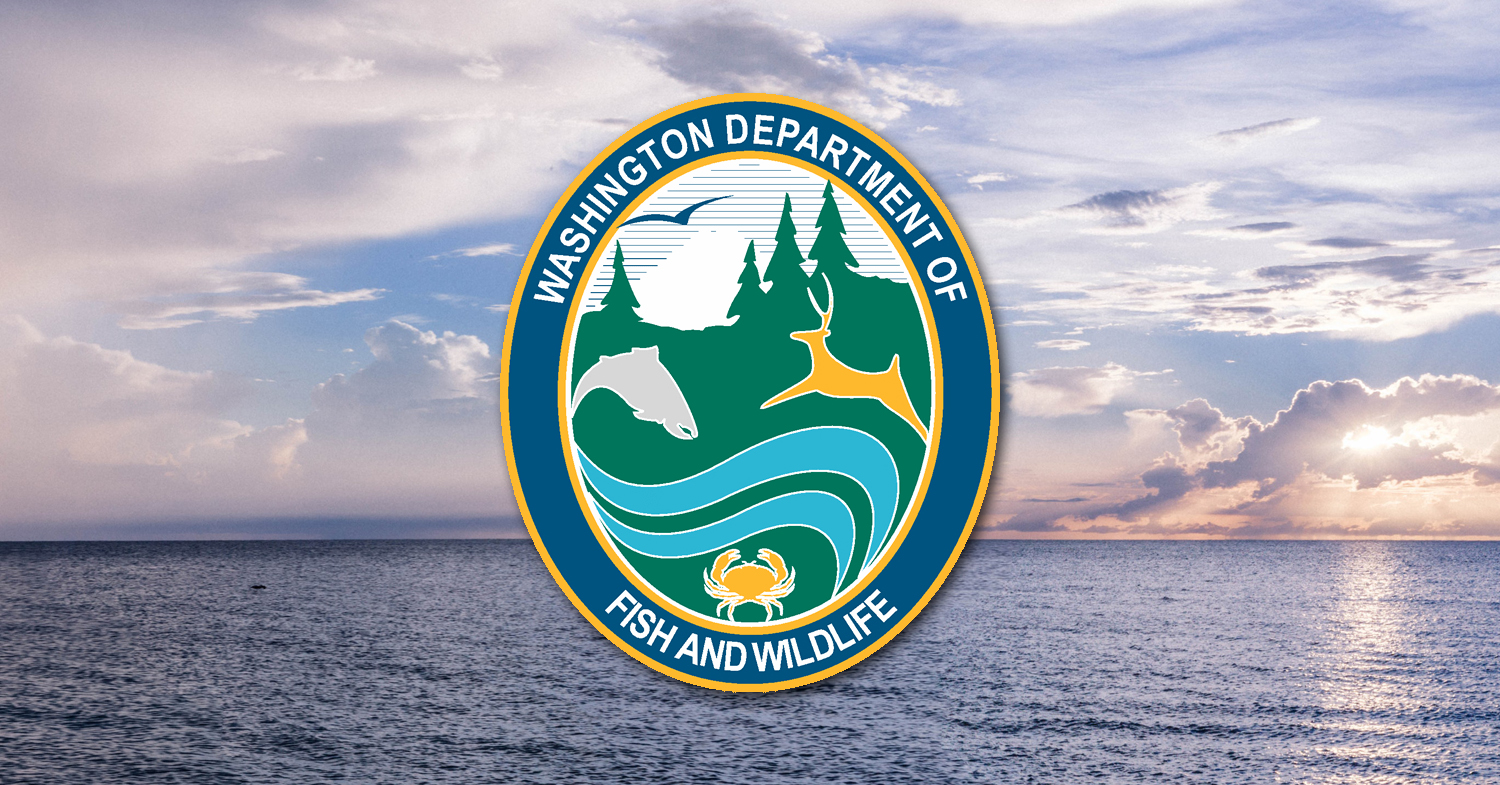 Westport, WA – WDFW – Fishing in Westport is increasing beginning today through the end of the month.

The Washington Department of Fish and Wildlife tells KXRO that the Chinook limit is increasing at Westport and it will be open for salmon fishing 7 days per week.

They say that anglers may retain up to two Chinook as part of their two-salmon daily limit in Marine Area 2 effective September 4 through September 30.

According to the WDFW, sufficient quota remains for Chinook and coho in Marine Area 2 to allow fishing seven days per week and to allow retention of more than one Chinook salmon in the daily limit.

Marine Area 2 near Westport will also open for an additional all-depth halibut day on Friday, Sept. 11.

This opening is in addition to days already proposed to be open.

However, managers needed more catch information before ensuring Marine Area 2 could also open on Sept. 11 without risk of exceeding the quota.

Weather has been poor in many areas during the last couple of weeks, resulting in fewer halibut trips and lower catch. 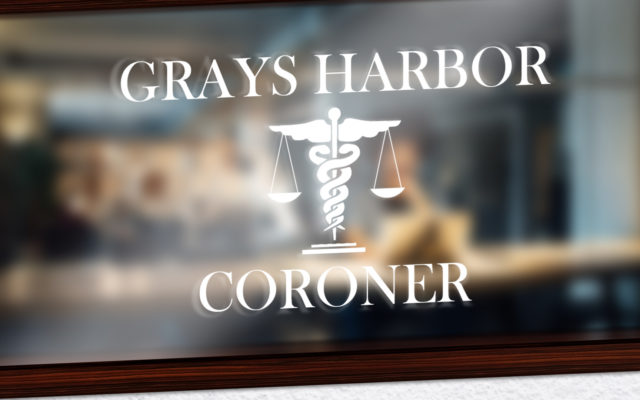