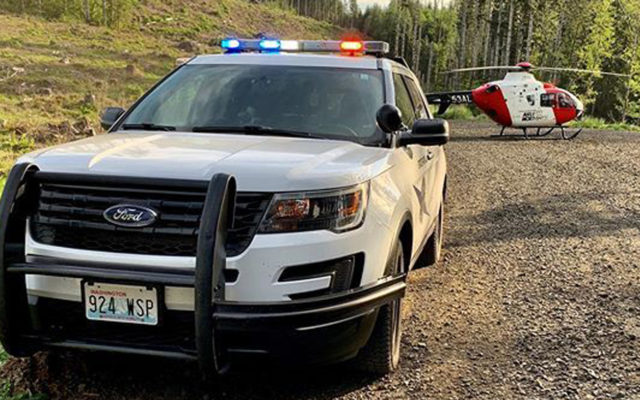 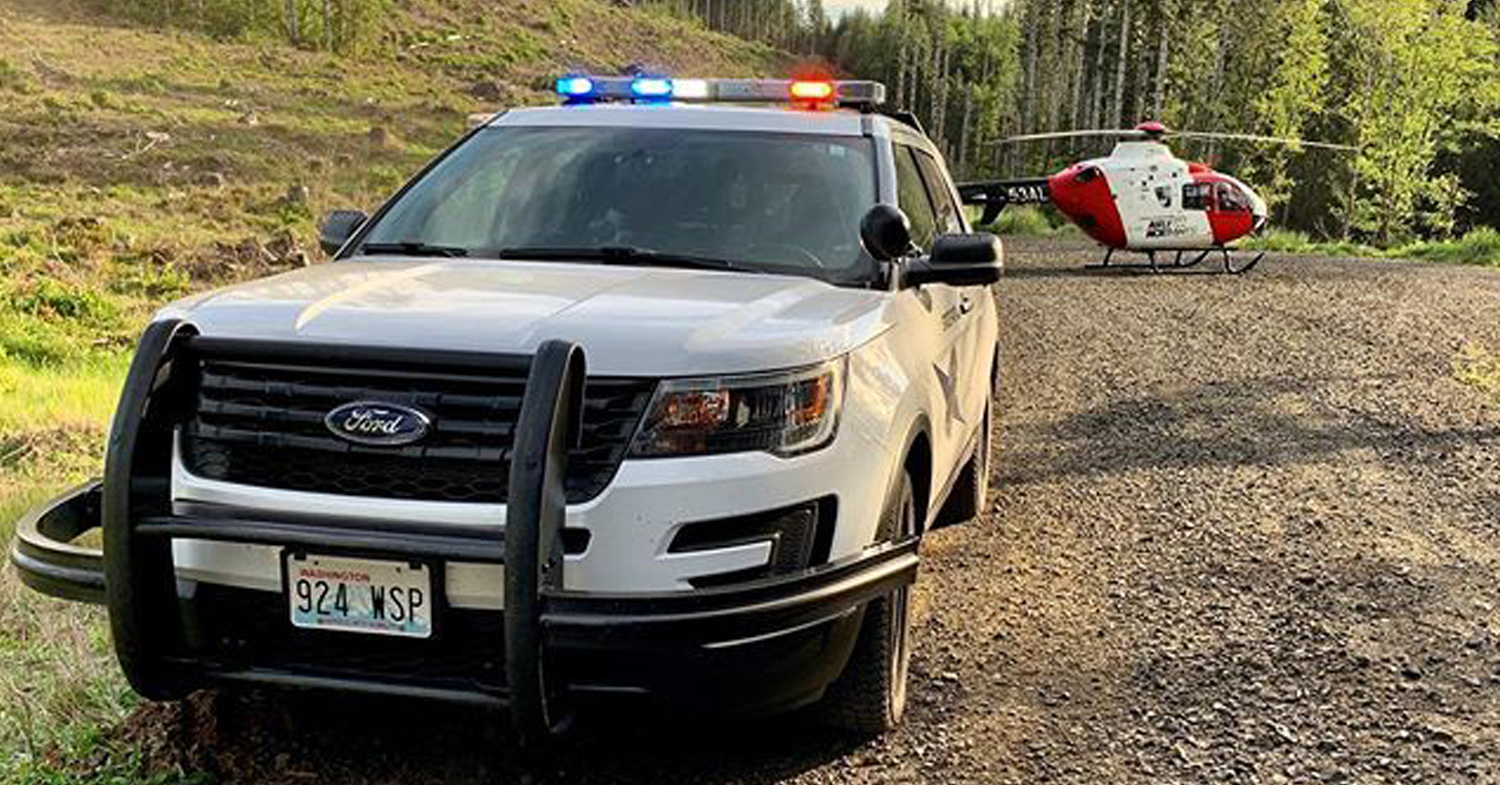 A Rochester man was airlifted to Harborview after a crash on his ATV.

The Washington State Patrol reported a serious injury, DUI ATV crash in the Capitol Forest over the weekend.

According to multiple reports, the 36-year-old Rochster man was riding a Yamaha Banshee while intoxicated near the Mox Chehalis Rd and US 12 on the A Line when the accident occurred.

In their accident report, the WSP says that the man was attempting to make a left turn when the ATV hit a stump, ejecting the man down a 40-50 foot embankment.

The man was airlifted to Harborview Medical Center with serious injuries and charged with a DUI.

Our #GraysHarbor #WSP troopers responded to a serious injury, #DUI ATV crash in the #CapitolForest yesterday. The driver took a turn too fast turn and hit a stump. They were airlifted to #Harborview in #Seattle with serious injuries. … No matter what vehicle you choose

please always #DriveSober. Our goal is for everyone to #BeSafe, which starts by choosing to #MakeGoodChoices and to always #DriveSafe. #yourwsp