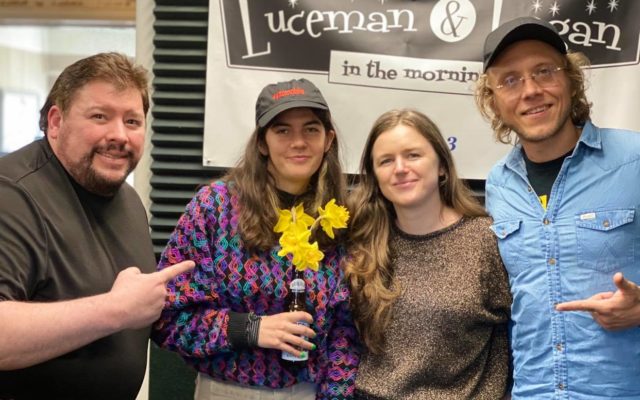 Amiele Courtin is a documentary filmmaker from Melbourne Australia needs your help to finish a film the he and his crew shot in Aberdeen Last year.  The film titled “Bob’s Manuel For Living And Dying”  follows a local Aberdeen man in the last 8 days of his life.  The filmmakers need local extras’s to film exterior shots around the city.  Check out the interview from the Kix Morning show below:

If you would like to be an extra in the film for exterior shots, the crew will be filming this Thursday, Friday, & Saturday March 12,13,& 14th.  Amiele says they would only need people for 30 minutes to an hour at most.  To find out more about Amiele and his production company you can check out their facebook page CLICK HERE!  If you would be interested in helping them by being an extra in their documentary you can message them at their facebook page or call Casting director Julia Flaster at 360-268-2581