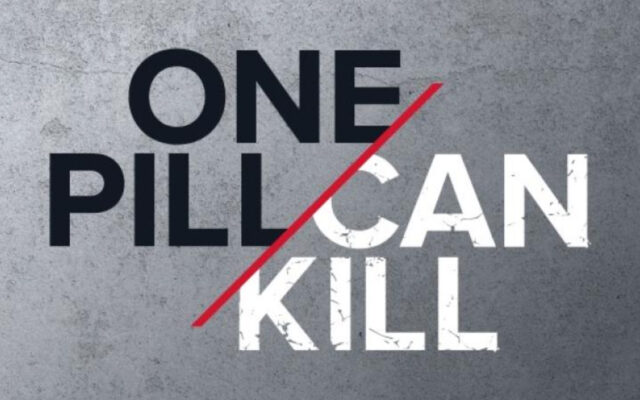 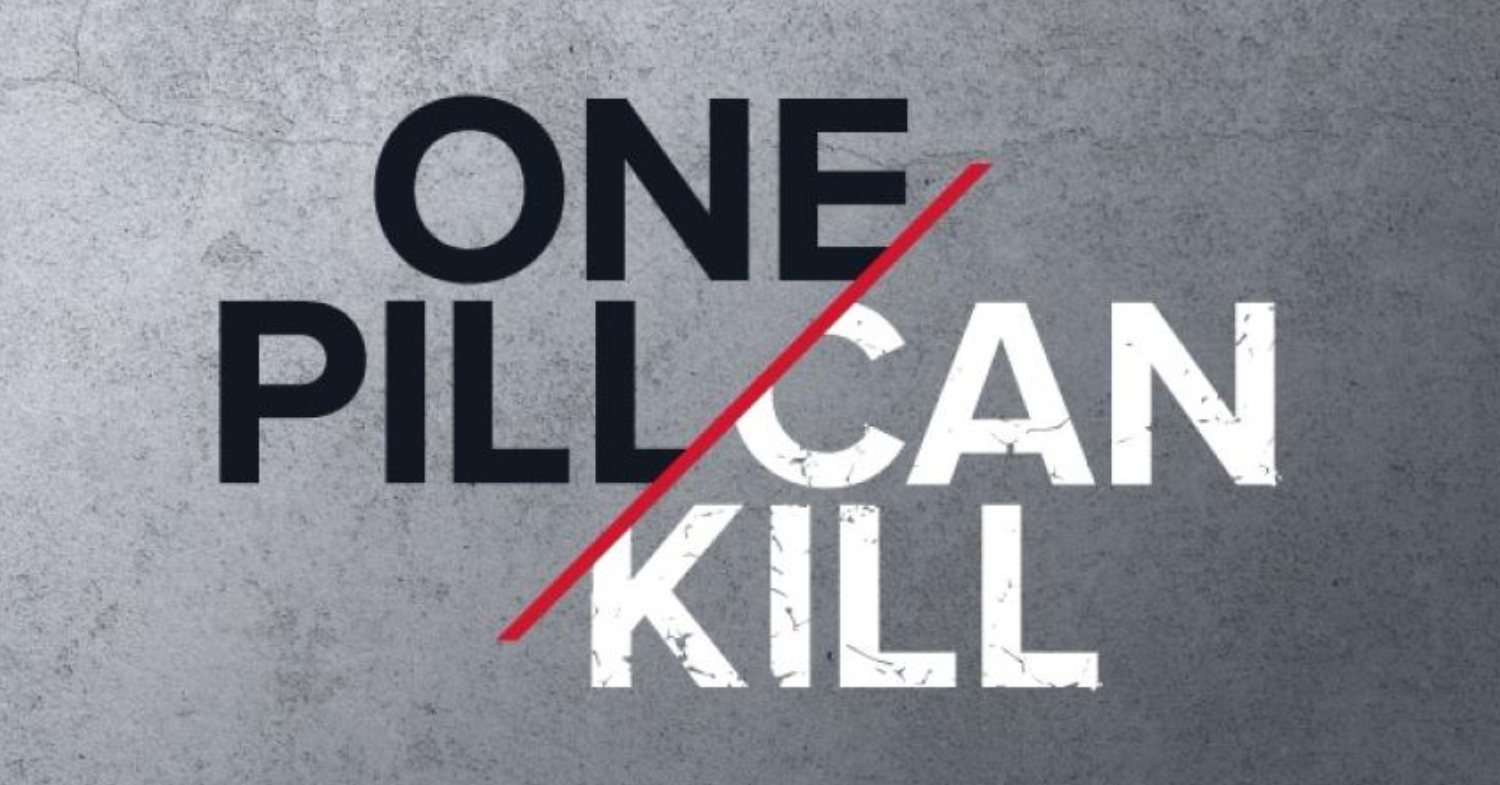 The DEA announced the results of an enforcement operation that spanned from May to September and resulted in significant fentanyl seizures across the United States.

As part of the One Pill Can Kill initiative, the DEA and law enforcement partners seized more than 10.2 million fentanyl pills and approximately 980 pounds of fentanyl powder between May 23 and Sept. 8, 2022.

The amount of fentanyl taken off the streets during this operation is equivalent to more than 36 million lethal doses removed from the illegal drug supply.

Of the 390 cases investigated during this period, 51 were linked to overdose poisonings and 35 cases link directly to one or both of the primary Mexican cartels responsible for the majority of fentanyl in the United States – the Sinaloa Cartel and the Jalisco New Generation Cartel (CJNG).

These results build upon the One Pill Can Kill Phase II results announced by DEA Administrator Anne Milgram in December 2021.

“Across the country, fentanyl is devastating families and communities, and we know that violent, criminal drug cartels bear responsibility for this crisis,” said Attorney General Merrick B. Garland. “The Justice Department, including the extraordinary professionals of the DEA, is working to disrupt and dismantle the operations of these cartels, remove deadly fentanyl from our communities, and save Americans’ lives.”

Fentanyl remains the deadliest drug threat facing this nation. In 2021, a record number of Americans – 107,622 – died from a drug poisoning or overdose. Sixty-six percent of those deaths can be attributed to synthetic opioids such as fentanyl.

Drug traffickers have expanded their inventory to sell fentanyl in a variety of bright colors, shapes, and sizes. Rainbow fentanyl was first reported to DEA in February 2022, and it has now been seized in 21 states.

Fentanyl is a synthetic opioid that is 50 times more potent than heroin. Just two milligrams of fentanyl, or the amount that could fit on the tip of a pencil, is considered a potentially lethal dose.

As part of DEA’s ongoing efforts to educate the public and encourage parents and caregivers to talk to teens and young adults about the dangers of fake pills and illicit drugs, DEA has also created a new resource, “What Every Parent and Caregiver Needs to Know About Fake Pills.”

In September 2021, DEA launched the One Pill Can Kill enforcement effort and public awareness campaign to combat the fake pill threat and educate the public about the dangers of fentanyl pills being disguised and sold as prescription medications, despite these pills not containing any of the actual medications advertised. The only safe medications are ones prescribed by a trusted medical professional and dispensed by a licensed pharmacist. All other pills are unsafe and potentially deadly.

Additional resources for parents and the community can be found on the DEA’s Fentanyl Awareness page.