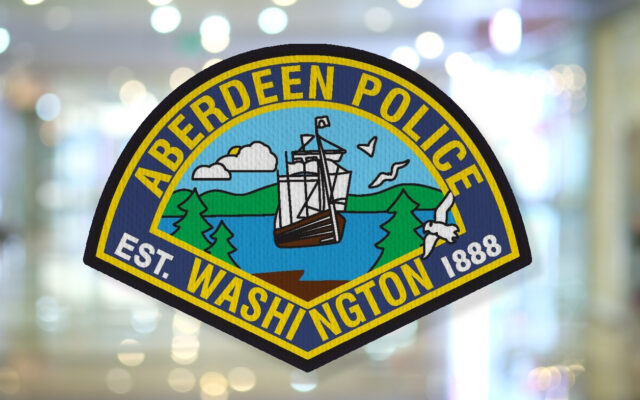 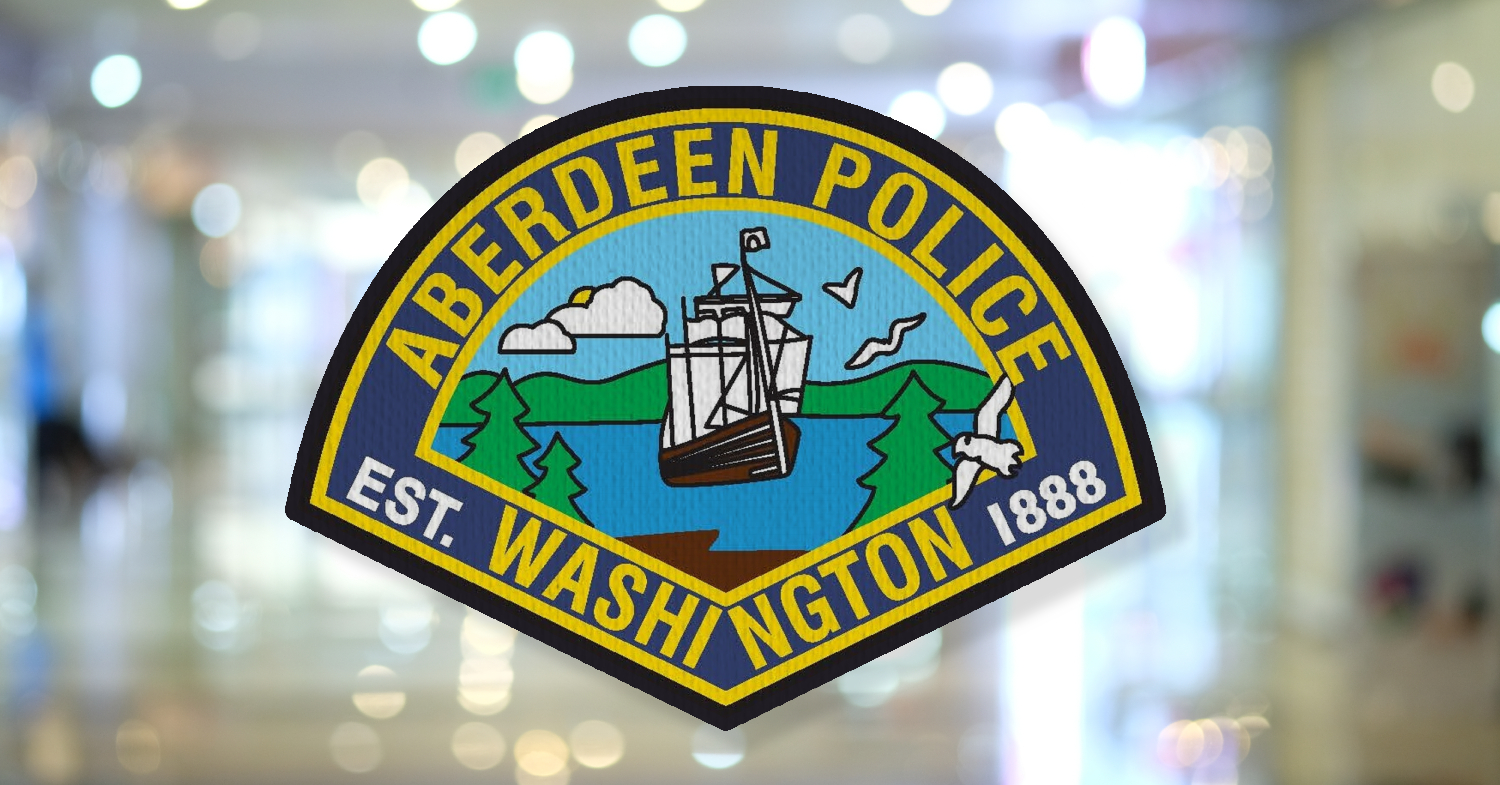 Aberdeen has voted to promote their Interim Police Chief to the lead role.

Following a report from the Personnel and Human Resources Committee, the Aberdeen City Council voted on Wednesday to remove the interim title and appoint Dale Green as Aberdeen Police Chief.

Shumate was present at the meeting Wednesday and spoke about Green in support of the appointment.

The report was adopted unanimously by the City Council.

Green has been with the Aberdeen Police Department since January 13,1997, working his way through the ranks to his current position.

Green already sits at the lead role, but the official start of his Police Chief service is effective October 1, 2022