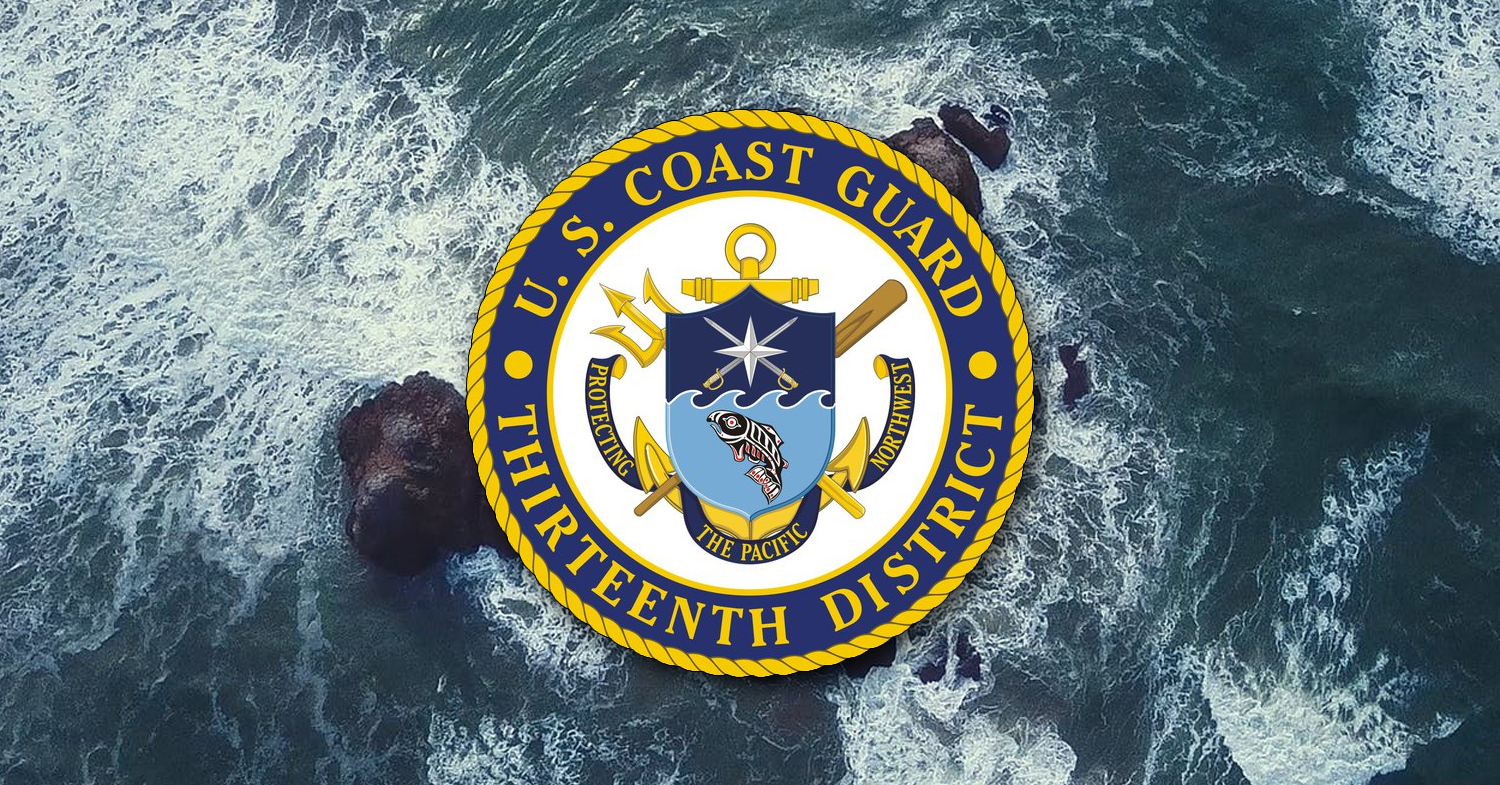 The Coast Guard tells KXRO that 26-year-old Jerren Fisher, who was missing for a week, was rescued from the southeast area of the Park.

An Olympic National Park search and rescue team located the man at about 4:35 p.m. on Sunday, but could not access the area due to the steepness of the ravine.

They contacted the Coast Guard and a Dolphin helicopter was sent to the scene.

Due to fuel constraints and the complexity of the hoist, a Coast Guard Jayhawk helicopter was also dispatched.

The Jayhawk took over and hoisted Fisher from the ravine at about 8 p.m. and took him to Olympia Regional Airport.

The crew landed at 8:30 p.m. and the hiker was transferred to awaiting EMS in stable condition.

“Thanks to the National Park Service rescue teams who located the stranded hiker and were able to direct our aircrews to achieve a safe rescue,” said Lt. Cmdr. Colin Boyle, 13th District command center chief. “The Coast Guard urges hikers and mariners venturing into remote areas to have a plan for reliable communication to reach first responders if necessary.” 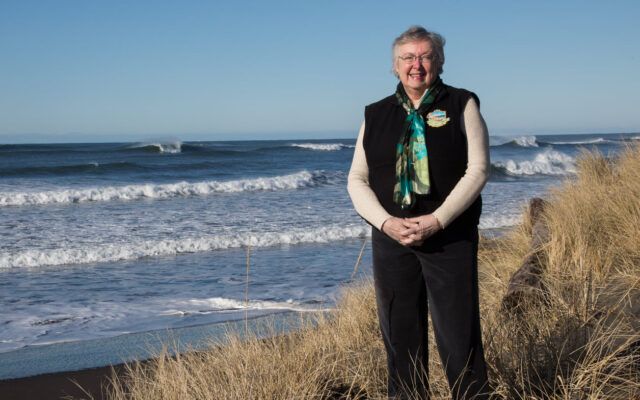 Celebration of Life for Crystal Dingler 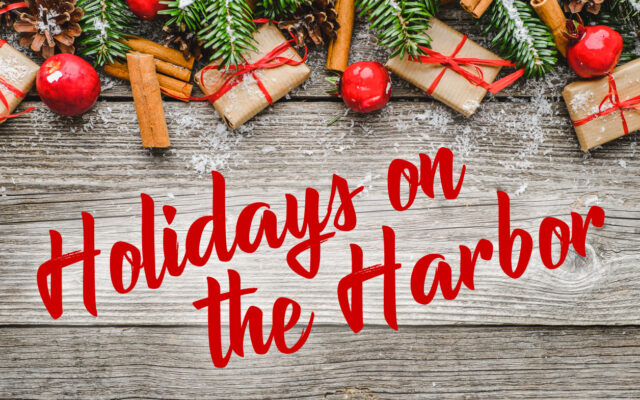 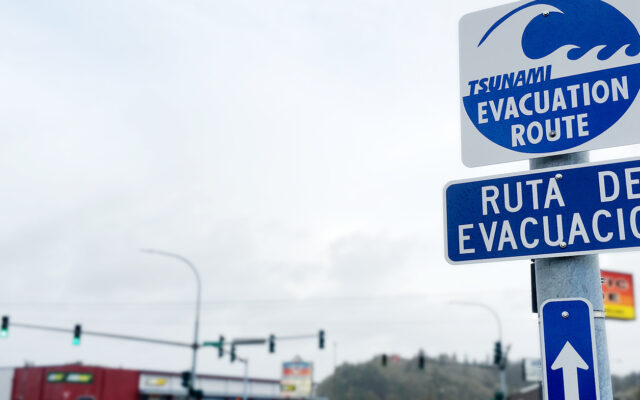 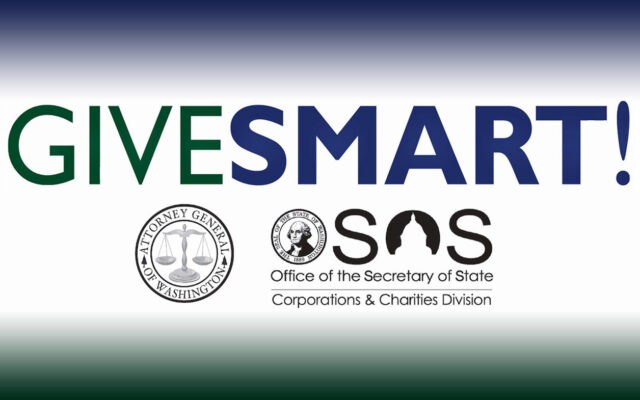