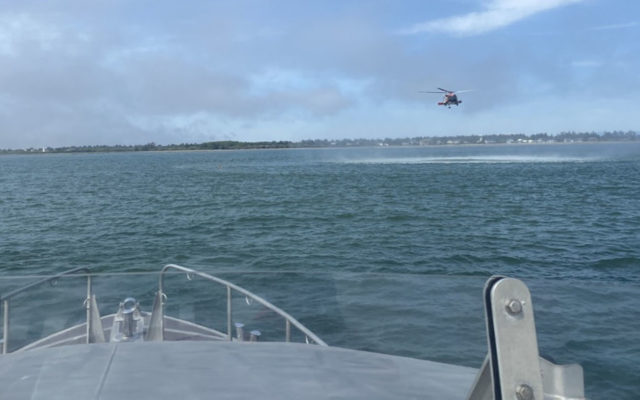 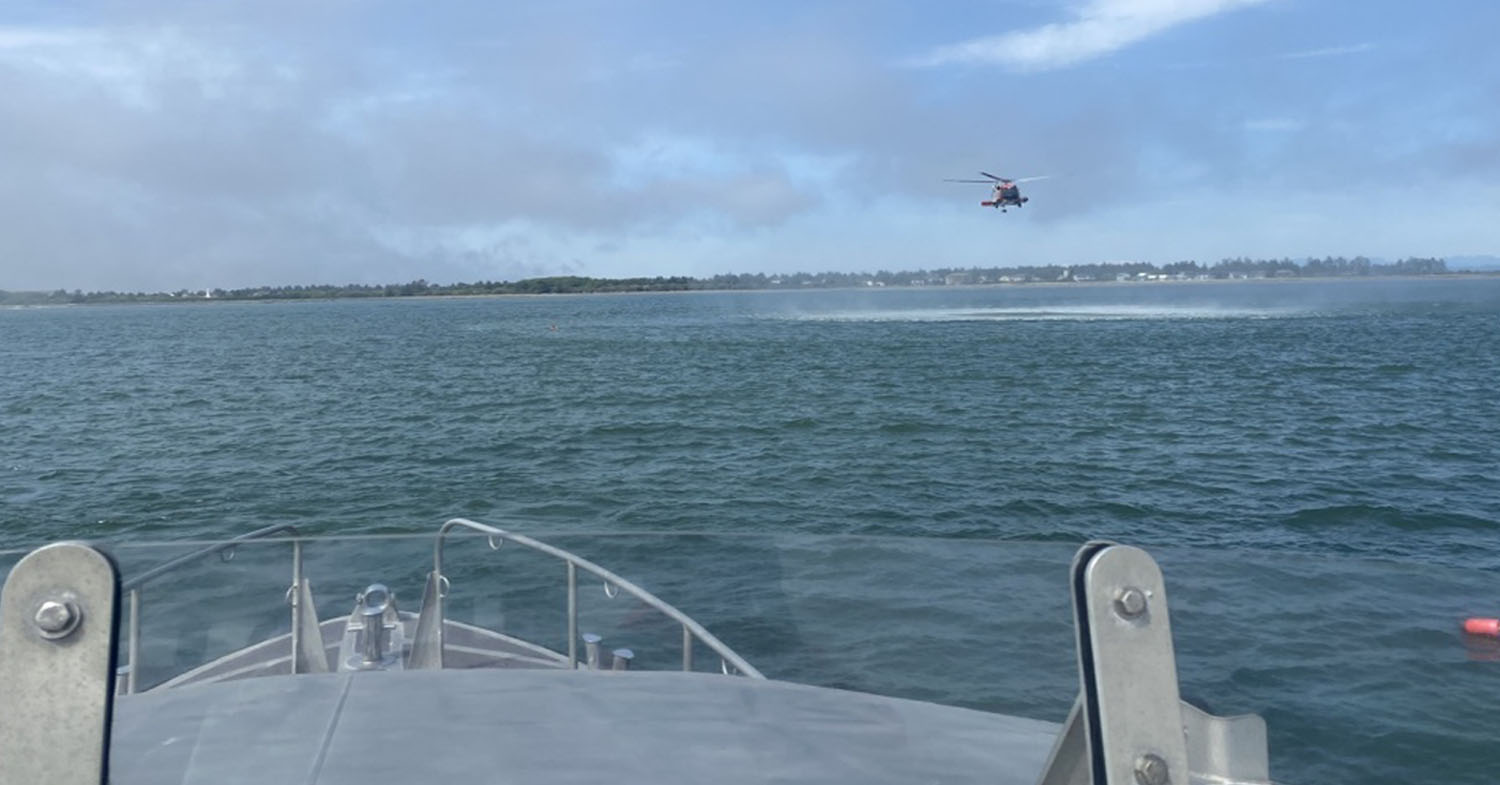 The Coast Guard tells KXRO that an MH-60 Jayhawk helicopter crew from Coast Guard Sector Columbia River hoisted the kayaker and transported him to the helicopter pad at Coast Guard Station Grays Harbor, where he was checked out by emergency medical services.

They say that the man was treated for symptoms related to hypothermia and released.

The Jayhawk helicopter crew was diverted from training, and a 47-foot Motor Life Boat crew from Station Grays Harbor was launched.

The kayaker was spotted by searchers about a half hour after the Coast Guard received the call and a rescue swimmer was lowered down to pull the man from the water. 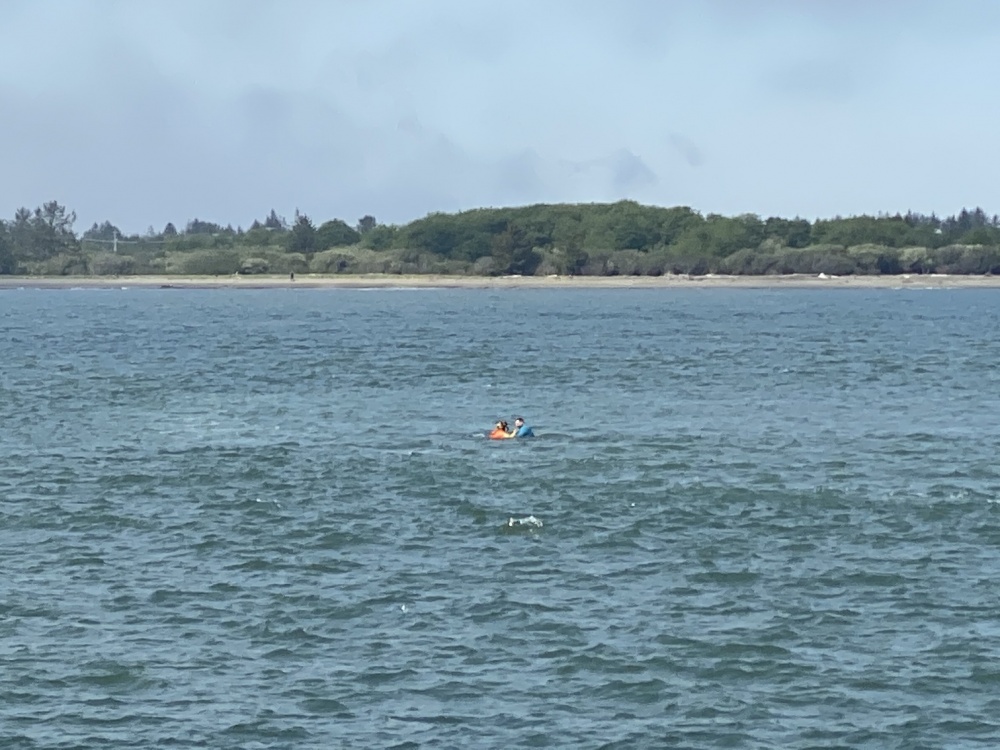