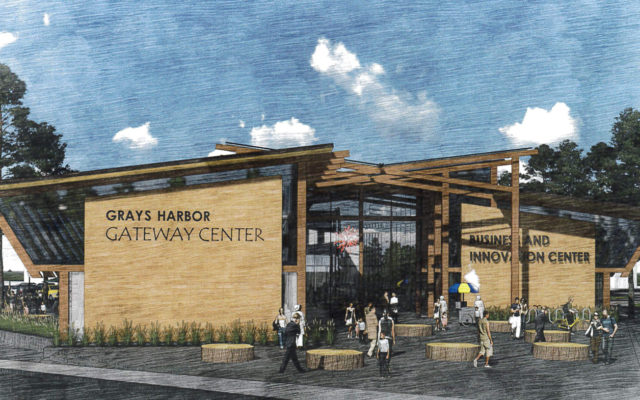 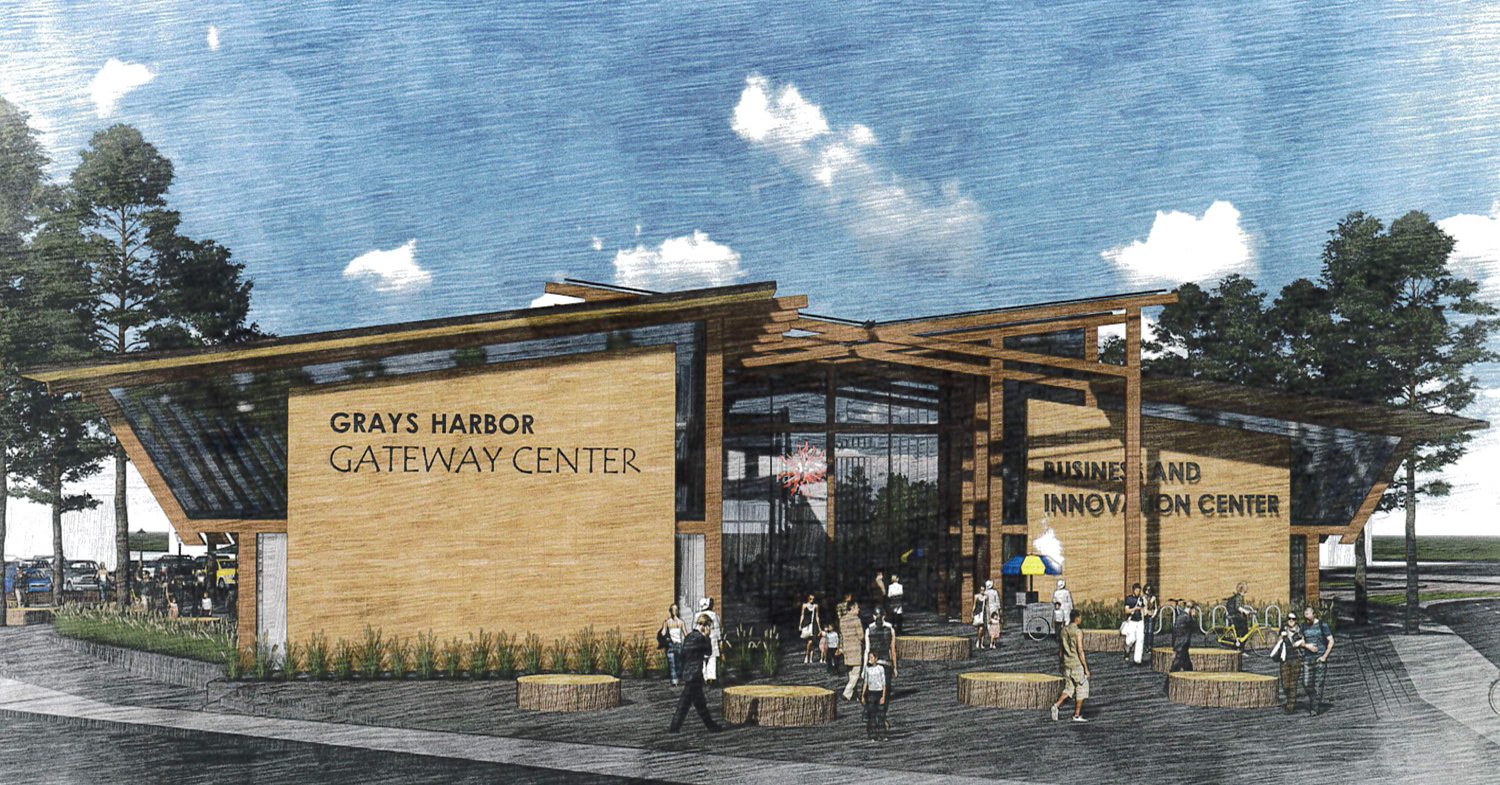 The City of Aberdeen has taken another step away from the proposed yet languishing Gateway Center.

In August, the council voted to place planning for the Gateway Center project on a long-term hold, with the conversation alluding to it staying there until full funding could be secured or other projects throughout the city could be completed.

In July 2021, the City Council had voted to commit $7 million dollars out of insurance money from the fire at the Armory Building in 2019 to support the construction of the Gateway Center building in an effort to offset requests to the legislature and other sources.

After the project did not make substantial progress, and it was discovered some funding that had been awarded to the city was not fully received, a motion was made at the August 10, 2022 meeting to transfer the $7 million previously committed to the Gateway Center into the general fund.

That request was sent to the finance committee for consideration before returning to the council.

At their meeting on Wednesday, the Aberdeen City Council voted to uncommit and unbudget the $7 million that had been set aside for the Gateway Center project.

Also at the meeting, the council voted to make up to $1,848,000 available, if necessary, from the insurance reserve for the Aberdeen US 12 Highway–Rail Separation Project and authorize City Engineer Nick Bird to submit a grant application totaling $9.24 million dollars.