Chris Stapleton makes a cameo on “Game of Thrones”

ABC/Mark LevineChris Stapleton is the latest big-name musician to make a cameo on HBO’s Game of Thrones.

If you caught Sunday night’s episode, “The Long Night,” you might’ve spotted the “Millionaire” hitmaker, who played a Wildling-turned-White-Walker outside Winterfell, as Jon Snow attempted to charge the Night King.  Since most Wildlings have sizeable beards, Stapleton fit right in.

Chris is such a big fan of the show he had his management reach out about the part, which was shot in Northern Ireland.

“I was like, you know, I would gladly fly to wherever in the world just to be a small part and get to watch that show going down,” he tells Rolling Stone. “They were gracious enough to let me come participate that way.”

If you missed Chris’s cameo, his wife Morgane shared a brief snippet of his moment onscreen on her socials.

Episode 3….My wildling is a white walker #got

In the past, pop superstar Ed Sheeran, the alt-rock bands Coldplay and Bastille and the metal band Mastodon have also appeared on Game of Thrones. 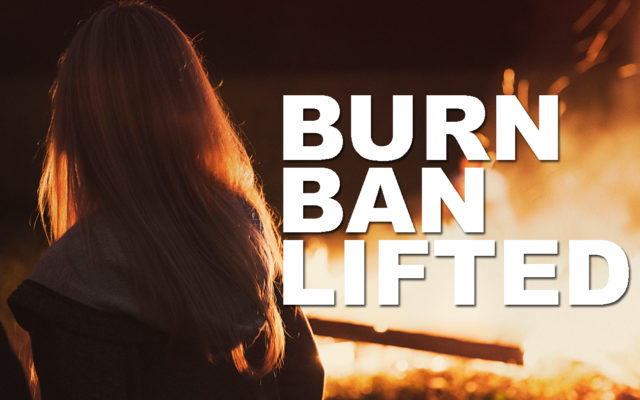 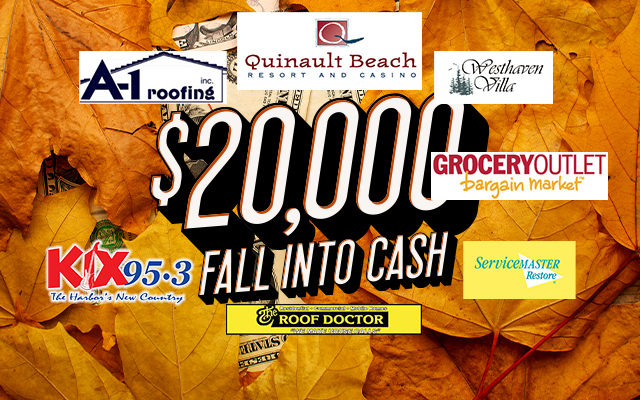 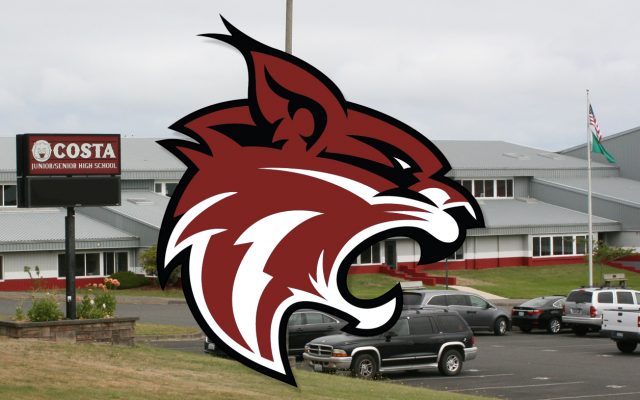 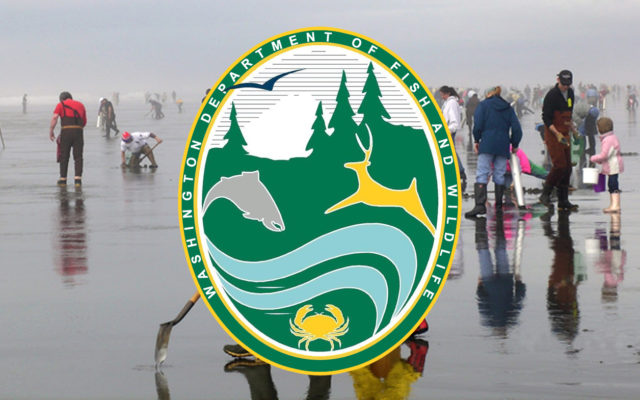 Copalis Beach added to Saturday clam dig; 4 beaches open on that day only 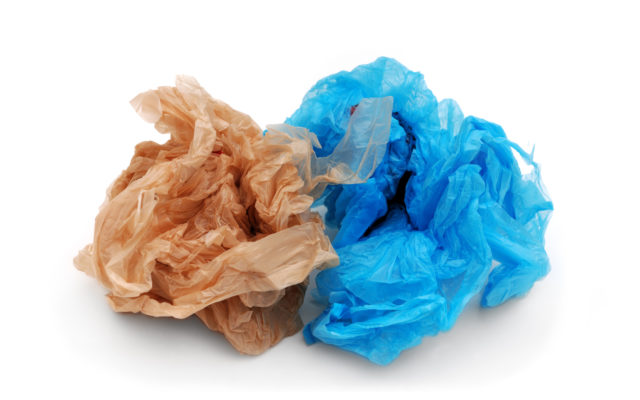