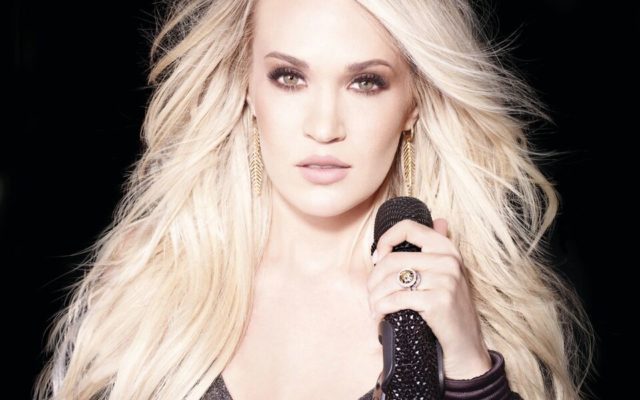 The WA State Fair announced that Carrie Underwood will be playing at this years event on September 5th, 2020!  Tickets go on Sale Saturday Jan. 25th to the general public but you can get yours with Kix 95.3 early starting today! Wednesday Jan. 22nd just use the code “Radio”   To purchase your tickets just click HERE! and use the code “Radio“!

Carrie Underwood emerged from the promise of her 2005 American Idol win to become a true multi-format, multi-media superstar, spanning achievements in music, television, and film. A seven-time GRAMMY® Award winner, she has sold 64 million records worldwide and recorded 27 #1 singles, 14 of which she co-wrote.  Last Fall, she released the Gold-certified studio album Cry Pretty, her first on Capitol Records Nashville, including the RIAA Gold-certified hit “Love Wins,” marking the first time she has co-produced her own album.  The title track and lead single, co-produced and co-written by Carrie, topped the iTunes Top Songs charts in 12 countries.

In 2019, Carrie celebrated her 11th anniversary as a proud member of the Grand Ole Opry. She returned this Fall for her seventh season as the voice of primetime television’s #1 program, NBC’s Sunday Night Football. In October 2019, Carrie wrapped her The Cry Pretty Tour 360 featuring an all-female line-up with Maddie & Tae and Runaway June and sold-out shows including New York’s Madison Square Garden, Nashville’s Bridgestone Arena, and L.A.’s Staples Center. This past November, she hosted the CMA Awards for the 12th consecutive year, joined by Dolly Parton and Reba McEntire. She also won her 14th and 15th Annual American Music Awards celebrating her 7th win for Favorite Female Artist – Country and 6th win for Favorite Country Album for Cry Pretty, breaking the AMA record for Most Wins in the Favorite Country Album Category. In 2020, HarperCollins/Dey Street books will publish Carrie’s first book, FIND YOUR PATH: Honor Your Body, Fuel Your Soul, and Get Strong with the Fit52 Life, a fitness lifestyle book in which she shares her belief that fitness is a lifelong journey, providing a common-sense approach to staying active, eating well, and looking as beautiful as you feel, 52 weeks a year.

In 2018, she also released the hit event anthem she co-wrote, “The Champion” featuring Ludacris, which opened NBC’s Super Bowl LII and was incorporated into the network’s coverage of the 2018 Olympic Winter Games and has been certified Platinum by the RIAA.  In 2013, Carrie starred as Maria von Trapp in NBC’s three-hour holiday blockbuster, the Emmy®-winning The Sound of Music Live!, whose airings attracted 44 million viewers.  She is lead designer for her fitness and lifestyle brand, CALIA by Carrie Underwood, which launched in 2015 and is exclusively available at DICK’S Sporting Goods nationwide and online at www.caliastudio.com.

Pre-sale tickets go on sale Wednesday, Jan. 22 at 10 a.m. Visit http://www.thefair.com/subscribe and join our free E-Club for access to the best seats and ticket offers. E-Club members get the opportunity to buy tickets to all shows in the Columbia Bank Concert Series lineup, before the general public.

Tickets go on sale to the general public Saturday, Jan. 25 at 10 a.m. Prices are $160, $145, $95 and include Fair gate admission. Tickets will be available on The Fair website, https://www.thefair.com/activities/carrie-underwood/ or by phone (888) 559-FAIR (3247) daily, 7 a.m. – 8 p.m. PDT. Tickets can also be purchased in person at the Washington State Fair’s Box Office, 9th Ave SW and Meridian St. on most Tuesdays, 11 a.m. – 3:30 p.m. after March 3. Check website for more info. Online and phone purchases are subject to standard processing fees. Tickets purchased on-site will be charged a $5 per ticket service fee.

Concert ticket holders who want to start the party early, can purchase tickets to the pre-show party. Join fellow fans in the VIP tent just inside the Gold Gate for fun, food and prizes before Carrie Underwood takes the stage. Tickets do not include concert tickets. The price includes a catered dinner by The Vault Catering, one complimentary beverage and a dessert bar. Enjoy a fun atmosphere a party DJ, music, games, prizes and a no-host bar. A commemorative VIP lanyard and buttons are included in the cost. The party starts at 5 p.m. All pre-show party ticketholders will be automatically entered into a drawing to win a front row seat upgrade for two! Guests must be present when announced at approximately 6 p.m. to win. Artist will NOT make an appearance at the party. Pre-show party DOES NOT include admission to the concert or Fair. Separate ticket required for Fair and Grandstand entrance.

The Carrie Underwood concert is the first to be announced in the Washington State Fair’s 2020 Columbia Bank Concert Series. Tickets will also go on sale for other artists in the coming months. Visit http://www.thefair.com/concerts for updated information. 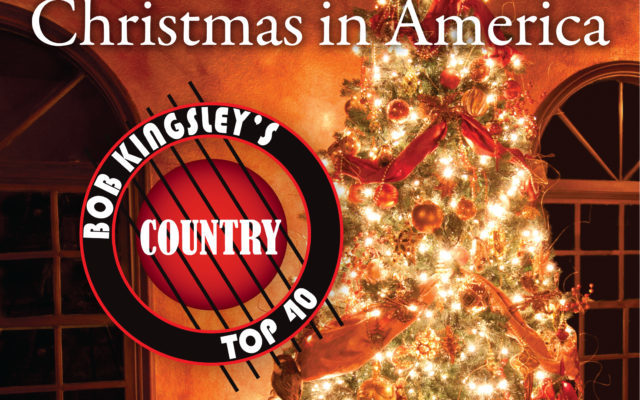 Congratulations to our Winners in the Big & Rich with Cowboy Troy VIP experience!