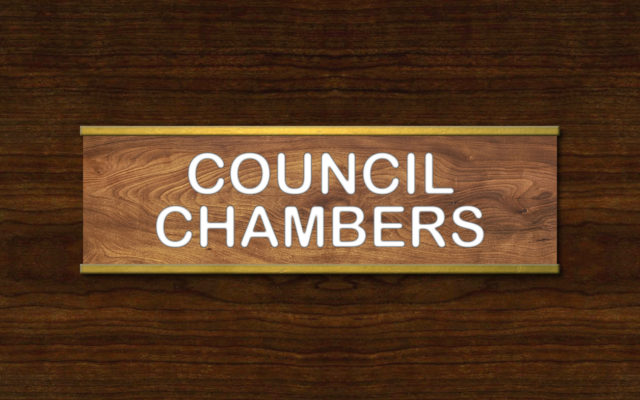 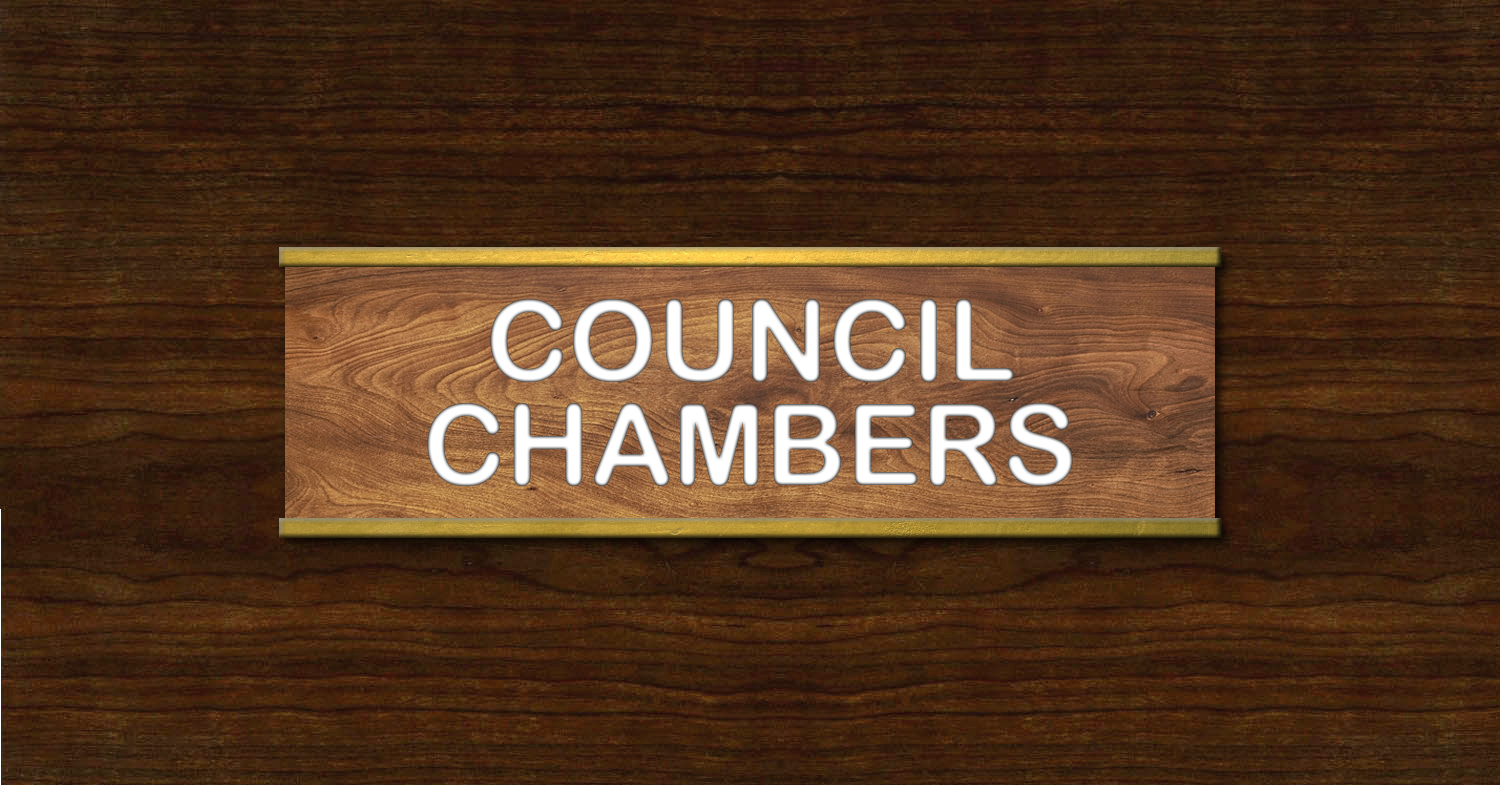 The Aberdeen City Council is looking to fill another seat on their council.

At their Wednesday meeting, Mayor Pete Schave announced that Councilman Tim Alstrom is resigning from his seat in Ward 3.

In the meeting it was stated that Alstrom and his wife are moving out of Aberdeen and will no longer be in the Ward.

Alstrom has served on the Aberdeen City Council for approximately 20 years.

Councilman Nathan Kennedy spoke later in the meeting, issuing a request for local residents to fill the seat.

Anyone from Ward 3 interested in sitting on the council should provide letters of interest, along with a resume, to Mayor Schave by Friday, September 4, 2020 to allow City Council to review and make a selection for a qualified person to fill the vacant position.