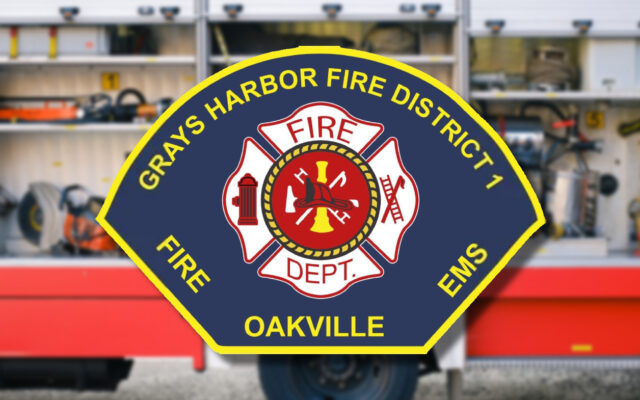 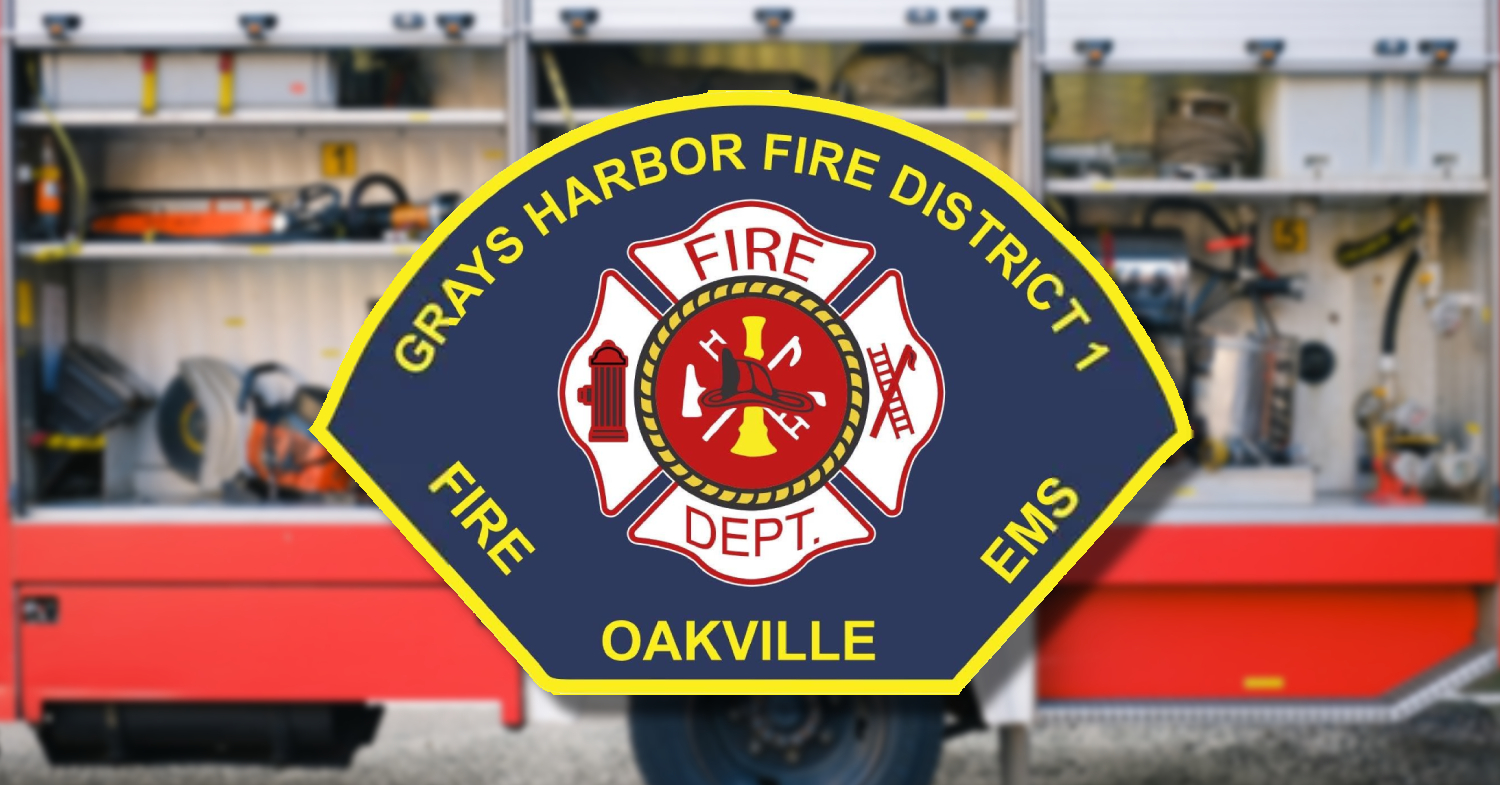 Over $90,000 worth of lifesaving items were stolen from a fire station on the South Bank Road outside Oakville and Elma.

According to reports from Grays Harbor Fire District #1 and the Grays Harbor Sheriff’s Office, someone took a number of items from the station, including: defibrillators, jaws of life, chain saws, radios, rescue tools, and more.

When the burglary was discovered, GHSO was notified and an investigation is underway.

The burglary was discovered around 6am on Tuesday and the items were taken sometime overnight.

Due to the damage and items stolen, the station and apparatuses will be out of service until the equipment can be located and/or replaced.

GHFD #1 in Oakville said that they are “truly devastated”.

The Grays Harbor County Sheriff’s Office is seeking the public’s help in identifying those involved in this crime.

If you have any information that may help us solve this burglary please contact the Grays Harbor County Dispatch Center at 360-533-8765.